6 NETFLIX SERIES YOU SHOULD WATCH DURING YOUR BORACAY VACATION

A stressful lifestyle, sadly, has become the norm. Constantly being on a fight-or-flight mode is regarded as the way to achieve more things, hence result to more successes. A bit of stress may be beneficial such as during strenuous workouts or tedious exams. However, you should be able to calm down your nerves immediately after the “emergency.” A long line of studies has suggested that chronic stress raises the risk of developing heart diseases, obesity, and cancers. 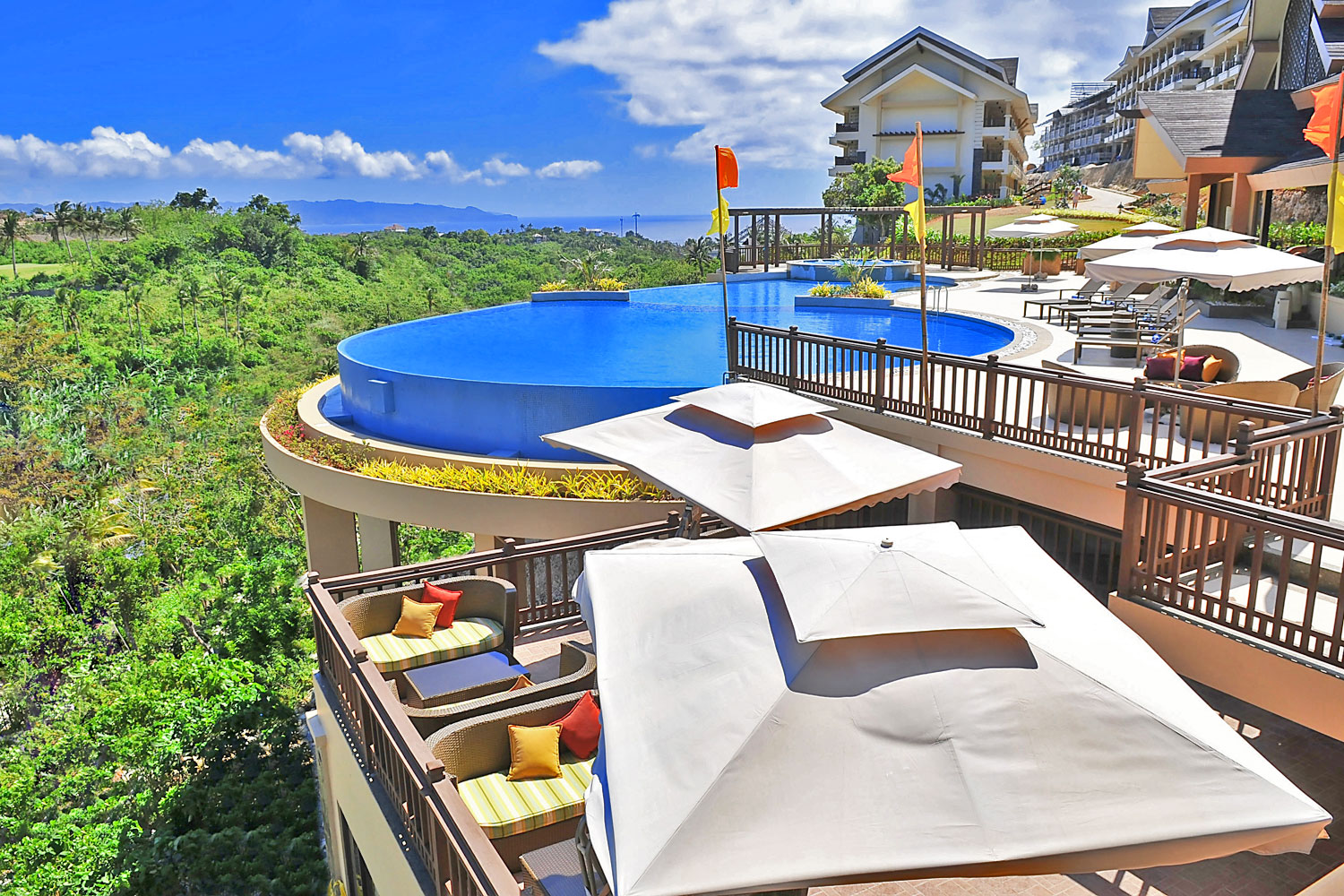 Give yourself a break from your daily stressors. Fly to Boracay for your summer vacation and enjoy a worry-free staycation at Alta Vista de Boracay. You can go for a swim, try parasailing, trek the breathtaking landscape, explore the caves, or simply lounge in your hotel and binge-watch amazing Netflix series. Your pick.

Let your stress dissipate in the summer air. Unload your baggages, sit back, and enjoy a series marathon. Here's a list of recommended shows for you. Rest assured that you're safe from spoilers. 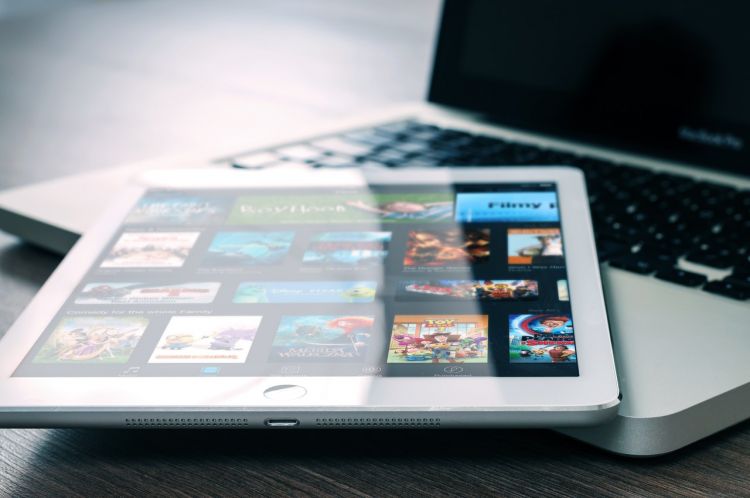 Everybody's talking about Narcos, Stranger Things, and the Marvel universe series. But there's more to Netflix. The Internet television company, which now services more than 117 million members worldwide, offers a wide array of films, documentaries, comedy skits, and TV shows. There's a title for every type of viewer, mood, and occasion. 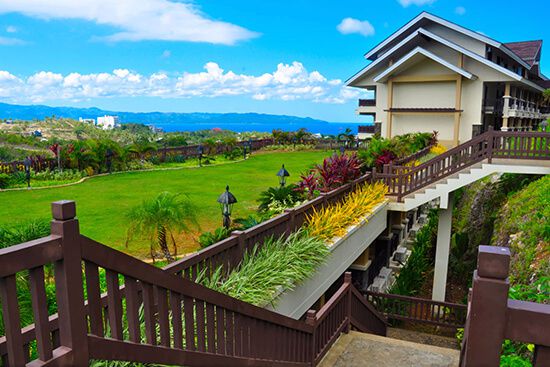 Bring your tablet to the Dinara View Deck and be captivated by Alias Grace. The Netflix-original miniseries is an adaptation of Margaret Atwood's novel of the same title. It examines the murder of a landowner and his housekeeper and the prime suspect, a young servant, Grace Marks. You be engrossed with the enchanting storytelling, the compelling acting, and the breathtaking cinematography.

What's the best Netflix original series this summer? Well, it depends on your taste and interest. If you're into dark humor with a lot of gore, you can go for Santa Clarita Diet. If you're into sci-fi, whether a Trekkie or not, Star Trek Discovery suits you well.

Enjoy the creative genius of Unbreakable Kimmy Schmidt in your private balcony. The TV sitcom features Kimmy, a young woman rescued from a doomsday cult after 15 years. She ventures the “outside” world and faces mundane challenges with her housemate Titus, boss Jacqueline, and other colorful characters. Try not to hurt your sides laughing at the hilarious puns.

Bojack is an alcoholic horse who starred in a '90s family sitcom. He is suffering from insecurities, loneliness, and depression. Retsuko is a female red panda who hates her job and releases her frustrations singing death metal. Bojack Horseman and Aggretsuko are adult animated drama series you should watch this summer.

Bojack is well-loved for its dark humor and realistic take on mental health problems, relationship issues, and adulthood struggles. Aggretsuko appeals to the millennials, who, like the 25-year-old Retsuko, may be stuck in a job they don't like but couldn't leave just yet because of money issues. Though these animated dramas present sad realities of life, they are packaged in witty dialogues, catchy songs, and other fun nuances.

Koreans are taking the lead in Asian TV series. They are producing thrillers, romantic dramas, and historical shows that are capturing hearts worldwide. For your summer series binge, check out the Netflix-original series Stranger starring Jo Seung-woo and Bae Doo-na. The story revolves around a prosecutor and detective duo who worked to uncover the rampant corruption in the government. The tight plot, engrossing sequences, and topnotch performances. You may want to mark your territory by the infinity pool for a marathon of this acclaimed series. 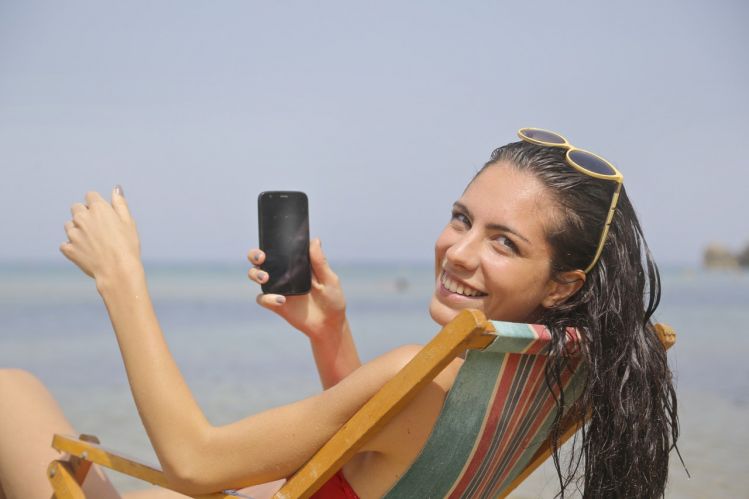 Erased is a live-action adaptation of a popular manga series. It's about a young man who travels back in time to prevent a series of murders. The Netflix show gave justice to the well-loved manga. Why should you watch this thriller-drama? If you're an anime/manga fan or wants something different from your usual Hollywood list, Erased is highly recommended for you. Be ready to get a little emotional in some scenes with the talented child stars.

The Japanese have a special way of celebrating food in anime and manga. If you've seen Studio Ghibli's Spirited Away, you should've noticed the intricate illustration of dishes that can leave you salivating for sushi rolls. Netflix's Kantaro: The Sweet Tooth Salaryman is a gastronomic journey in the most unusual way. The story follows a male employee (or, salaryman) who has an infatuation with sweets. He visits dessert shops all over Tokyo in between sales calls to indulge in shaved ices, mont blanc, hotcakes, and more. The best part of the show is that it featured real establishments that you can try during your trip to Japan. Watch this Netflix gem in a cozy spot in L'Altura while you enjoy delectable desserts.

Other binge-worthy shows on Netflix you should check out:

GLOW – a comedy series about women's professional wrestling.
Sense8 – a sci-fi drama on eight strangers with ability to connect from anywhere in the world.
Brooklyn Nine-Nine – a sitcom about the wacky police force of Brooklyn's 99th precinct.
Black Mirror – a stand-alone drama series that revolve around the consequences of new technologies.
Bad Guys: Vile City – an action drama that follows a prosecutor that takes down a mobster business leader.

Watching a good TV show or film is good for your mental health. It takes your mind off your worries. When binge-watching a series, remember to take a break after every episode. Get a snack, walk around a bit or do stretching. Prolonged exposure to your electronic gadget has negative impact on your eyesight and ability to sleep better. Sitting for a long period is also bad for your posture. Like any other activity, you should moderate your Netflix use. As the saying goes: “Too much of anything is bad.”