8 TRAVEL DESTINATIONS THAT TOOK A BREAK DURING COVID-19

The Philippine government’s action to put major cities and hubs under enhanced community quarantine could help prevent the number of coronavirus cases from increasing.

For the country’s tourism, air travel restrictions have resulted in a huge drop in travelers in popular travel destinations.  However, for mother nature, this is a chance for natural sites like beaches and mountains to recuperate from the growing impact of urbanization.

More than the drop in tourism, there is definitely an unexpected outcome to the lockdowns: the outbreak and the response of many countries all over the world to undergo quarantine has contributed to a drop in pollution and emissions in some countries. In fact, NASA has released before and after images of nitrogen dioxide levels over China, covering dates like the Chinese New Year and the Coronavirus quarantine.

Even major hubs like Metro Manila, the familiar view of congested streets and major roads like EDSA have become void of vehicular traffic. The Metro Manila skyline is now free of smog But we know that this also means a stop in economic activity and a delay in travel plans.

Don’t worry! Your travel plans can resume once quarantine is lifted, and we’ve listed down travel destinations that have taken this period to take a breather from the influx of people that flock its streets.

Here are 8 travel places that show signs that mother earth is healing: 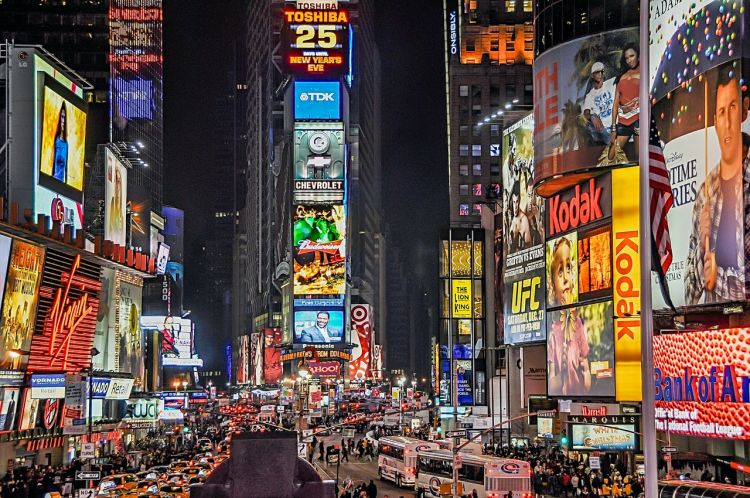 Famous for its bright lights and its reputation as the city that never sleeps, it is a city that is now at a standstill and no longer on the move.

The bright lights of Times Square have no audiences, the quintessential yellow cabs nowhere in sight. The bustling streets have slowed down, and after quarantine, you might just get the window of chance to witness New York City in a different, more relaxed vibe. 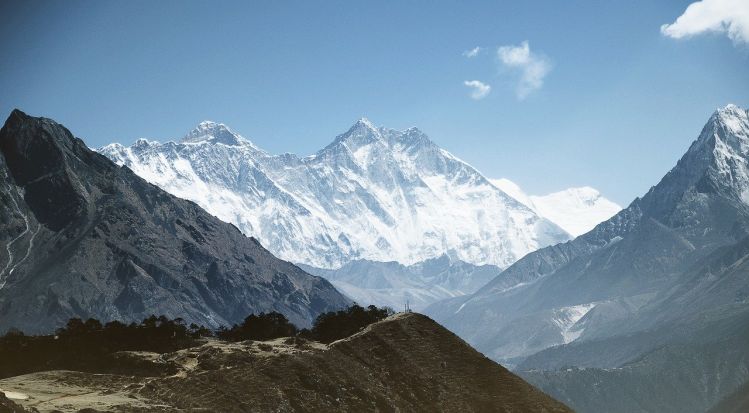 One of the popular faces for adventure tourism has had an ugly side to it for years: littered with food packaging, human waste, ropes, and discarded camping gear. Visitors, who are often exhausted after their great climb navigating a dangerous terrain, often can’t carry back bulky items when going back down the mountain. Instead, camping gear is left at Camp 4 with nobody to clean it except the sherpas who volunteer to clean up the rubbish.

With a world at a halt because of travel bans, Mount Everest is having that much-needed time to breathe and restore its beauty for the next adventure junkies in the next couple of months. 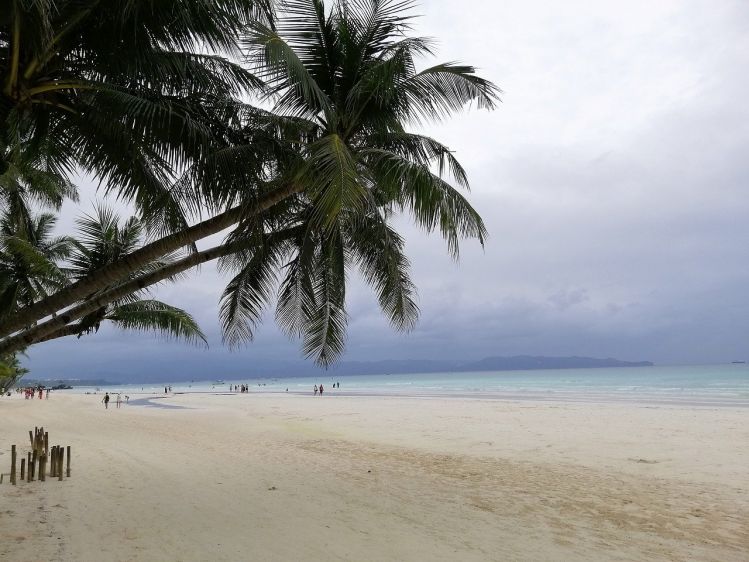 Photo courtesy of Tivistar via Pixabay

Although recently reopened with stricter do’s and don'ts in Boracay, the island seems to have taken another breather this year, and tourists are far from summer troubles.

The malls on the island are closed, no smoke comes from restaurants, no garbage to be disposed of. The island’s popular reef spots, where tourists go snorkeling or diving, are left undisturbed at the time, giving corals and fishes the opportunity to roam the crystal clear waters freely.

This year’s summer season is definitely different. Usually, there are over tens of thousands of tourists flocking Boracay’s beach stations. This year, the water remains idyllic and calm, the white sand beaches devoid of tourists bathing in the sun. Once the outbreak is over, you can start marking your calendar because it’s the best time to go to Boracay. 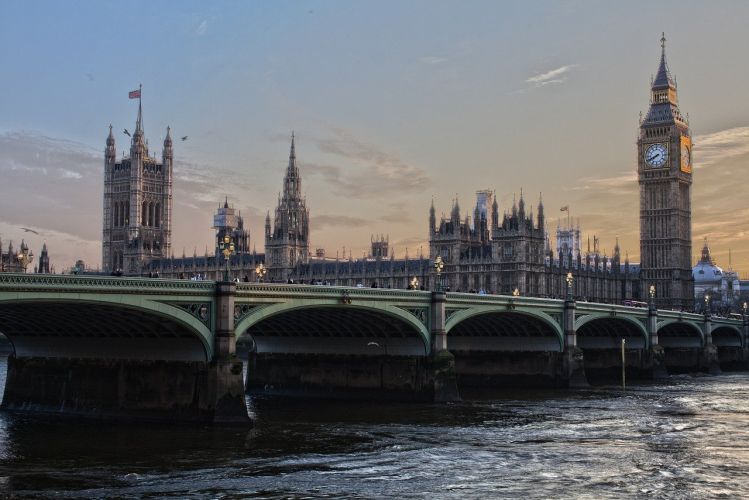 Photo courtesy of derwiki via Pixabay

With its cacophony of life bustling from all sides—business centers, shopping districts, parties, and nightclubs—now lacks that characteristic rush hour, the queue at the Underground.

For other destinations two to three hours outside London, like the Stonehenge and Somerset, we can imagine the River Avon under Pulteney Bridge in Bath has become clearer with fewer pollutants.

Even the popular River Thames is actually becoming a site for plastic, metal cans, discarded food packaging, and even wet wipes. Just last year, single-use plastics made up 60% of the trash that was taken out of the river. 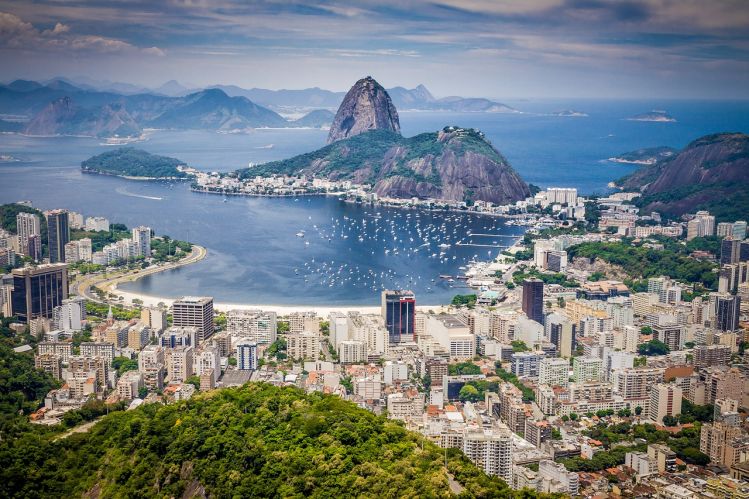 Photo courtesy of Poswiecie via Pixabay

Popular for its Christ the Redeemer statue, Rio de Janeiro has been closed to visitors since March. This exotic travel destination is on the bucket list of tourists from all over the world, together with its stunning and culture-rich neighborhoods like Santa Teresa.

Its surrounding beaches like Ipanema and Copacabana, usually crowded by tourists, are now without trash and empty bottles that are often left behind by tourists enjoying the nightlife. The stunning coastline, previously dotted with tourists along the coast, is empty for the meantime.

With the city quiet, the city gave tribute to its frontliners by light up the famous Christ the Redeemer as a doctor. This is to show support to the doctors all over the world, who are risking their own lives in this pandemic. 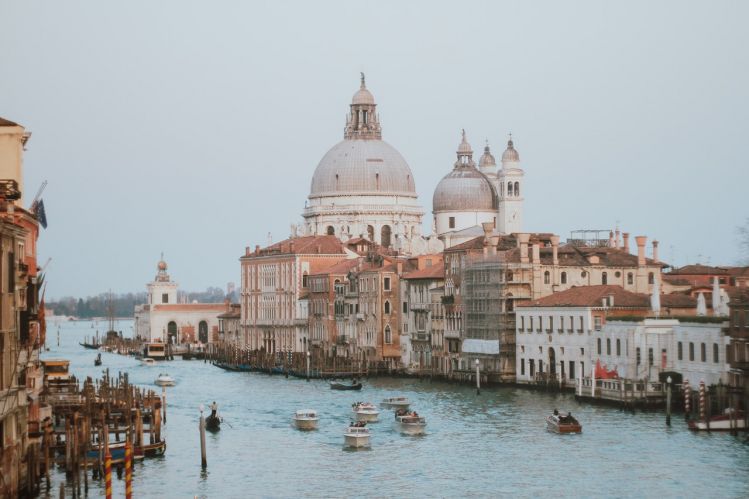 Photo by Anastasiya Lobanovskaya from Pexels

Currently without boatloads of tourists, the waters of its famous canals are now clear that residents can actually once again see the fishes living in these waters! The reduction of boat traffic in the city’s waterways has surely provided a respite from the pollutants in these water vehicles and let nature run its course. 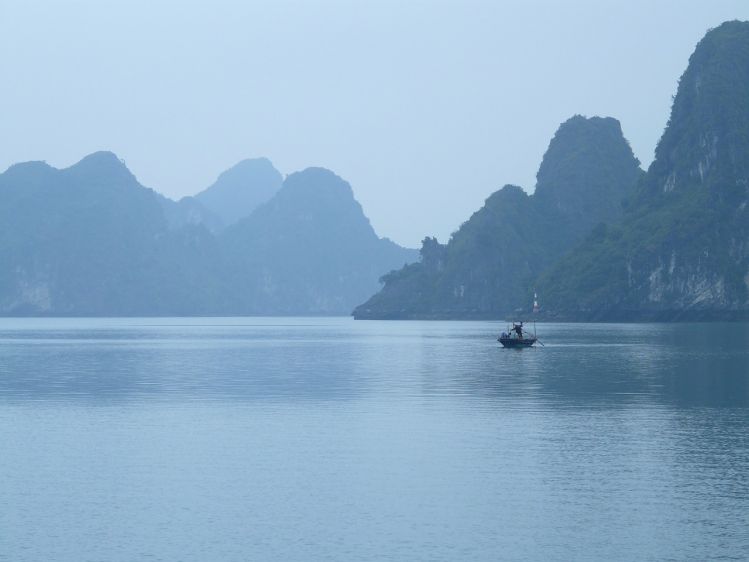 Photo courtesy of LoggaWiggler via Pixabay

With its protruding limestones often compared to those around El Nido and Coron in Palawan, Vietnam has also taken a hit from tourist activity over the past years.

The shores were once littered with plastic that tourists threw from their boats. With the lack of tourist activity here, hopefully Halong Bay can take a rest from a flurry of tourist activities and industrial waste. 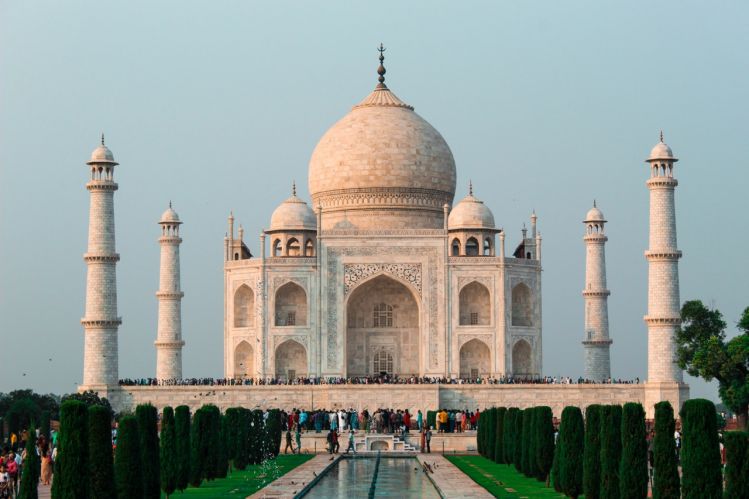 Photo by Sudipta Mondal from Pexels

With a population of over 1.3 billion people, India is also on lockdown. The iconic Taj Mahal, the Pink City of Jaipur, and even Goa, known for its Arabian Sea beaches, are all on lockdown.

Much like Boracay in the Philippines, this time of the year is peak season in Goa, and at this time it should be crowded with tourists hitting the beach and lining the restaurants for Indian cuisine. Foot traffic has significantly been reduced in these destinations, and cars that often crowd the streets of Mumbai are nowhere to be seen.

Currently, the emptiness of these major travel destinations is a wonder to look at. Who would have thought that we would ever see literally zero travelers in any of these places?

But we’re sure that the rest of the world now has a better appreciation for the natural beauty that these places offer. Who knows? Maybe this lockdown will have most travelers appreciating the natural state and beauty of these destinations.