Jose Rizal is a multifaceted hero to many Filipinos. To kids in grade school, he’s the "hero of heroes". To scholars, he’s a genius.

As though his famous novels Noli Me Tangere and El Filibusterismo were not enough to earn the praise of Filipinos, he even went as far as being a scientist, a doctor, a polyglot, a poet, a journalist, and an architect, all rolled into one.

One fact that's not often emphasized is him being a seasoned traveler. This fact cannot be ignored because his travels played a very important role in who he came to be.

In light of this, wouldn't it be interesting to explore the places he visited, and trace the journey of a hero? Perhaps you’re planning for a vacation, wondering which places to go to with the family. If you want a historically enriching tour for the kids, go beyond the Jose Rizal Park and see other Rizal-related destinations. Some of these are a few hours drive away from Manila. Others would require a 16-hour flight. Whatever path you choose, below are some Rizal-related destinations to inspire you: 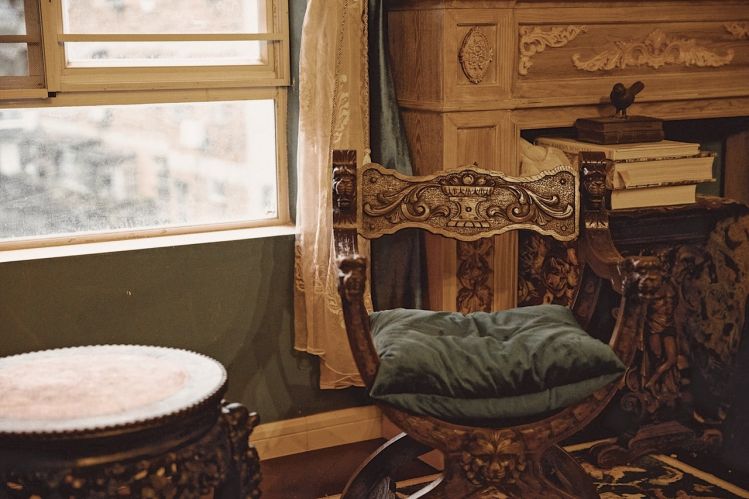 Photo courtesy of Teddy via Pexels

Start off your Rizal tour close to home, and one with no entrance fee: Calamba, Laguna, the very hometown of Jose Rizal. Before he went to the Ateneo Municipal de Manila and the Universidad de Santo Tomas, he spent his childhood years in their two-storey family abode in this town. Their house, built primarily from stone and hardwood, is located near the town plaza. It’s the type of home upper-class Filipinos lived in during the Spanish occupation.

The interior features of the Rizal residence proved the affluence of the national hero's family. These include a huge reception area, wide stairways, a kitchen with a pantry leading out to the balcony, a spacious dining room, three bedrooms, and a library. There were servants’ quarters, too, located on the ground floor. The yard had a sprawling lawn and fruit-bearing trees, complete with a nipa hut that Rizal and his siblings used to play at.

It would be nice to get your kids to remember Jose Rizal’s works, as you tour each area of the house. Calamba is definitely a place to go to for an experiential trip down memory lane. No wonder it’s one of the top places international students visit, along with Fort Santiago. 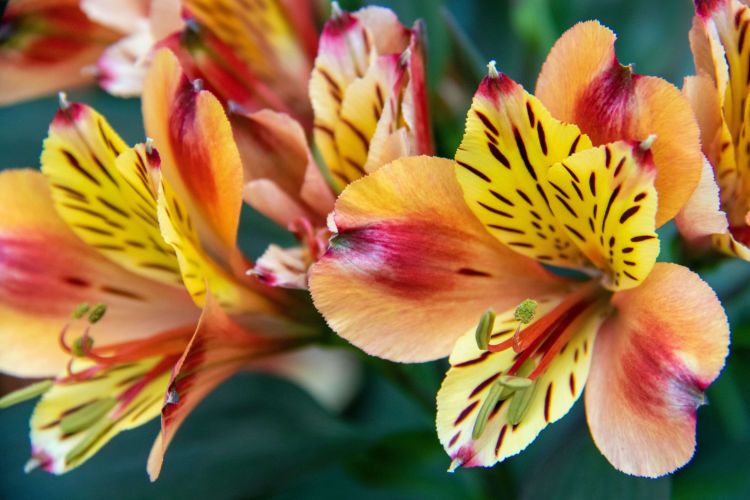 This city-state is another place to go to, to trace the voyage of Jose Rizal. Singapore was his first stopover en route to Europe. Frustrated with his Dominican professors at the Universidad de Santo Tomas, Rizal decided to go abroad in 1882 to continue his studies. This trip would mark the first of many more. Rizal’s education, both from his formal schooling and observations of the places he visited shaped his worldview and love for the Philippines.

He arrived in Singapore via the Spanish steamer called Salvadorra. He stayed at the Hotel de la Paz. He spent two days sightseeing in the city, visiting botanical gardens, Buddhist temples, and the statue of Sir Thomas Stanford Raffles, the country’s founder. Take your family, to these sites. The kids will especially love the Botanic Gardens, as they explore the different plant species. As for you, the picturesque scenery will be the perfect de-stressor. 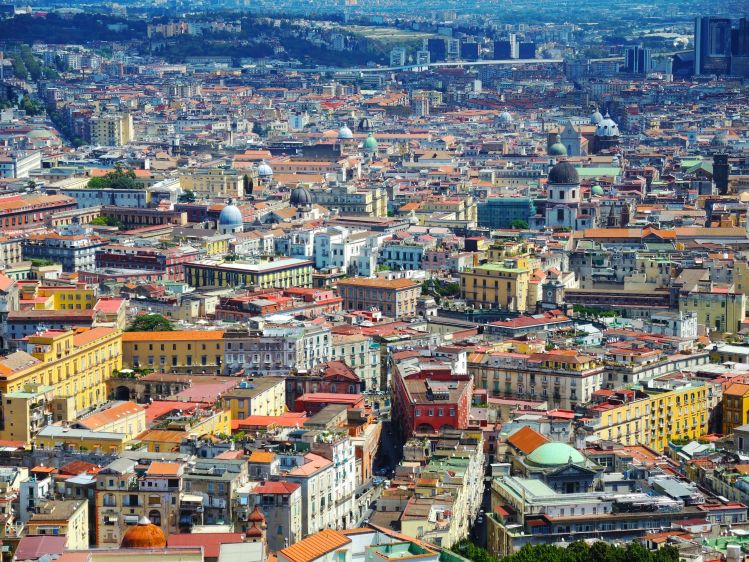 After Singapore, Rizal went on board the French steamer Djemnah. It was here that he improved his French since most of the passengers speak the language. They stopped over at Ceylon (now Sri Lanka), resumed the trip, crossing the Indian Ocean, docked at Aden, carried on to Suez, passing through the famous Suez Canal, and eventually arriving at Port Said. The steamer then sailed to Europe; and in June 1882, he reached Naples.

He went on a tour around the city. He particularly paid a visit to Mount Vesuvius. If you’re looking for an outdoor adventure for the family, take advantage of nature walks around this volcano. There are also certified tour guides who bring people to the crater itself. Rizal also visited Castel Sant'Elmo. Include this in your itinerary to see a panoramic view of the city of Naples from its terrace

After the stopover at Naples, the Djemnah sailed to Marseilles, the last stop of the trip. Rizal stayed there for two-and-a-half days. He then hopped on a train bound for Barcelona. 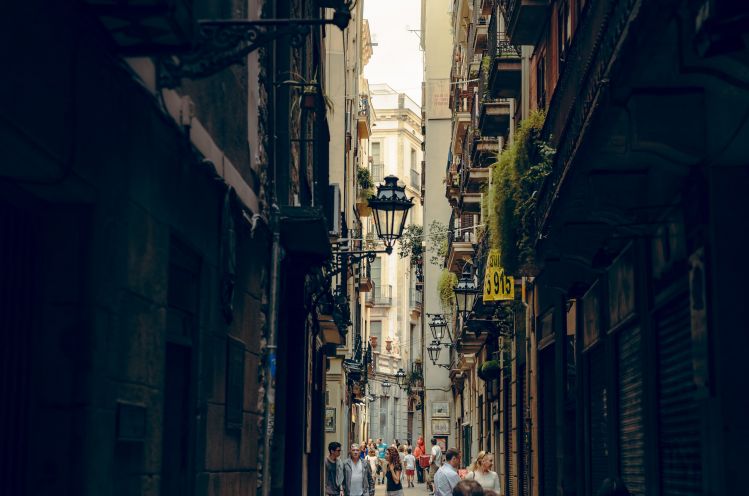 When Rizal arrived in Barcelona, his impressions about the city weren’t that good. He thought the place was cluttered and unattractive. He didn’t like the people, either, perceiving them as unwelcoming. These feelings, however, changed over time, as he lived there and learned more about the place. What he loved most about the city was its atmosphere of freedom, a virtue he longed for, given the conditions in the Philippines back then.

Among Rizal’s favorite pastimes were strolling along the Las Ramblas. If you’re into the laid-back type of activities during your vacation, this one’s perfect for you. You’ll find numerous art, galleries, cafes, restaurants, and souvenirs along the streets. Kids and the young-at-heart, alike, will surely enjoy watching the human statues that Las Ramblas is known for. One travel reminder: take note of the best time to visit Barcelona, considering that you’ll be doing a lot of walking. It’s advisable to go there during spring between March to May.

While in Barcelona, Rizal received a letter from the Philippines that convinced him to move, again, this time to Madrid. Paciano, his older sibling, convinced him to pursue his medical studies in the capital of Spain. During this time, the Philippines was suffering from a cholera outbreak, which most likely gave him a stronger push to further his medical studies. It was also around this time that the news reached  Rizal about Leonor Rivera's failing health. 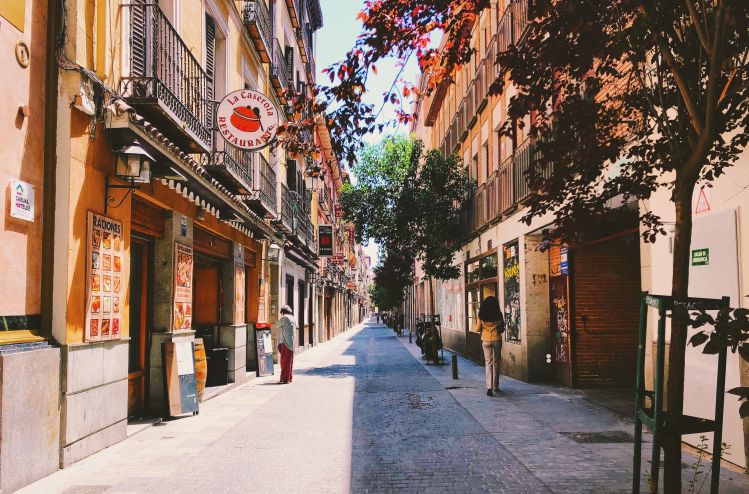 Rizal enrolled at the Universidad Central de Madrid, taking two courses: Medicine and Philosophy and Letters. He also improved his artistic abilities, particularly painting and sculpture, by going to the Academy of Fine Arts of San Fernando. Under the mentorship of different tutors, he learned several languages, including French, German, and English.

At the Hall of Arms of Sanz y Carbonell, he dabbled into sports, practicing fencing and pistol shooting. It's worth noting that the first sections of Noli Me Tangere were written in this city.

Rizal lived in different houses during his stay in Madrid. He resided at Amor de Dios, Calle de la Visitacion, Calle de San Miguel, Calle Bano, and Calle Pizarro, all of which you can still visit today. He used to eat at Restaurante Ingles, now known as Viva Madrid. This was where he would almost always find Graciano Lopez Jaena, a fellow patriot. If you get to visit this place, try their famous tapas, and imagine how Rizal powerfully delivered his famous speech, toasting to the victory of Hidalgo and Luna at the La Exposición Nacional de Bellas Artes de Madrid. 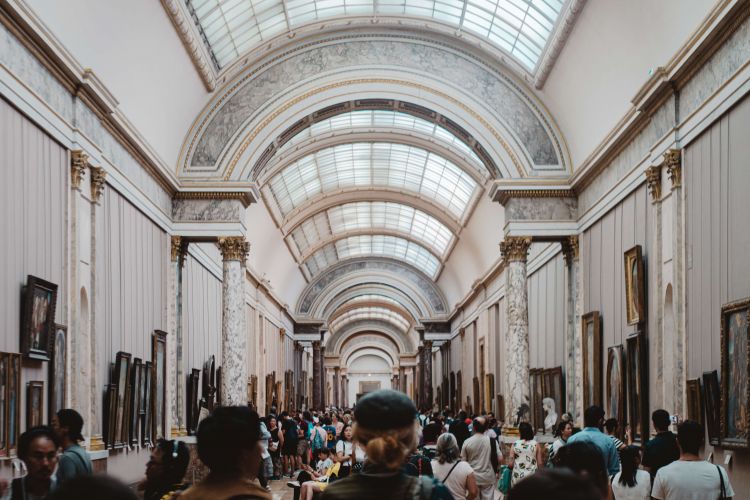 After completing his medical studies at the Universidad Central de Madrid, Rizal moved to Paris to focus on his ophthalmology practice. Rizal trained under renowned eye doctor Dr. Louis de Wecker. He was particularly interested in it because of the failing eyesight of his mother, Teodora Alonso Realonda. Later, his expertise would be instrumental in him meeting his wife, Josephine Bracken, who suffered a double cataract.

When he wasn’t at the clinic, Rizal used to scour the city and visit art galleries and historical sites. He went to the National Panorama, a massive building that hosted several art and trade exhibits. He also toured the Museum of Orfila which displayed waxed anatomy models. In 2011, it was transferred from Paris to the Université de Montpellier. And while you’re in France, take the opportunity to see other famous art galleries, like The Louvre, Musée d'Orsay, and Petit Palais.

Around the World with Rizal

Jose Rizal’s travel extended to many different parts of the world, including Germany, Switzerland, Hong Kong, Macau, Japan, the US, England, Belgium, etc. His experiences and discoveries in these countries molded his mind and heart, eventually deepening his loyalty to his country.

If there’s one takeaway in Rizal being a well-traveled hero, it’s this: wander and explore the world, but at the end of the day, come home and express your love to your own motherland.