5 DIALECTS IN THE PHILIPPINES TO LEARN WHILE TRAVELING 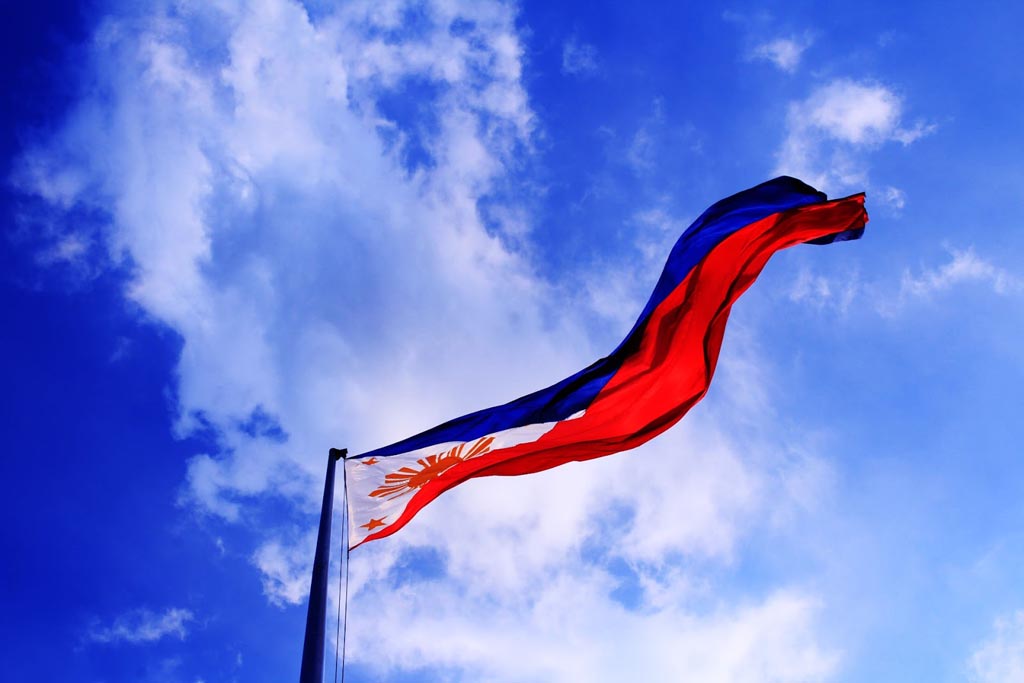 There are lots of essential travel skills that you need to have when you start traveling around the country, again. You need to keep lots of things in mind to have a fantastic experience. So you’ll want to brush up on these essential skills, again.

One critical skill you have to re-learn is how to overcome the language barrier. There are so many different languages and dialects in the Philippines, that it’s like you’re entering a whole different country when going from province to province.

When visiting busy vacation spots in the country, you’ll want to communicate well with the locals there. It’s important to research your travel destinations in the Philippines by learning the local language or dialect.

Popular Dialects in the Philippines 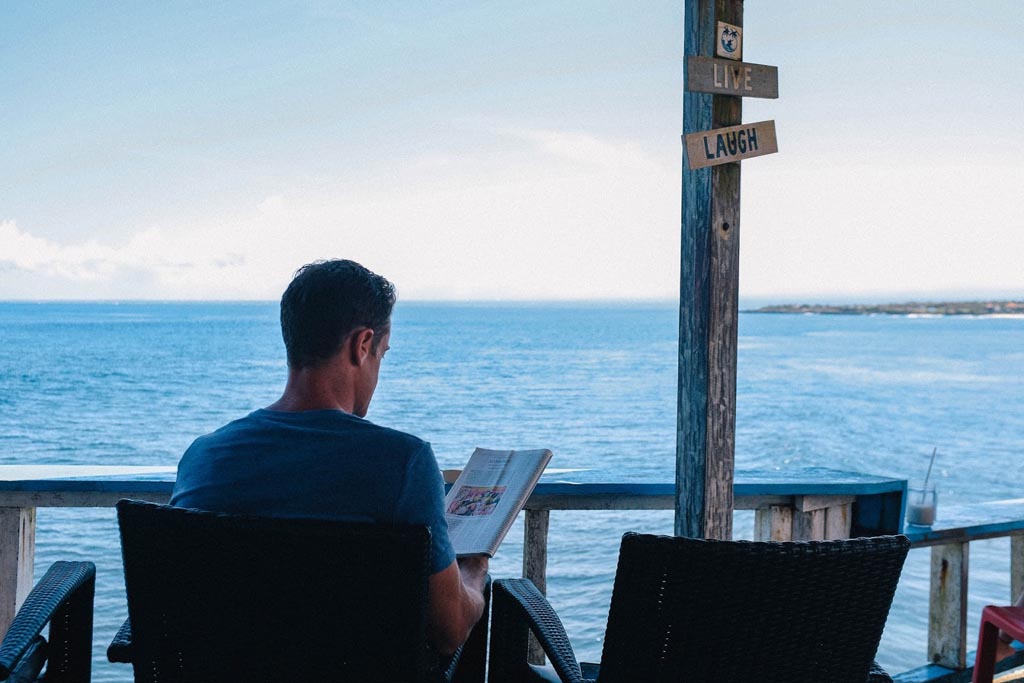 Before diving into the dialects of the Philippines, it’s important to know the differences between a language and a dialect.

A language is a system of communication that people in a country use to speak, read, write, and many more. Dialects are similar to languages, but they aren’t as commonly used by the majority. Dialects can become languages over time, though, which is why there are so many dialects and languages in the Philippines.

The Filipino language is the official language of the country. However, other languages are spoken by over 90% of the country’s population. It’s highly debated whether those languages are technically dialects or not. Either way, they’re used in the different provinces so often that these are basically treated as whole new languages.

If the country already has so many in use, then how many Philippine dialects are there, exactly? Though the exact number is highly debated, it’s generally accepted that the country has nearly 200 different dialects currently in use.

That’s a lot for you to learn. If you’re looking for a way to start, though, you’ve come to the right place. Below are the top five dialects are spoken by the majority of the Filipino population:

These are spoken all over the country, with some variations in the language in different cities. Want help in learning all these fantastic dialects? Check out this quick list for all your travel adventures. 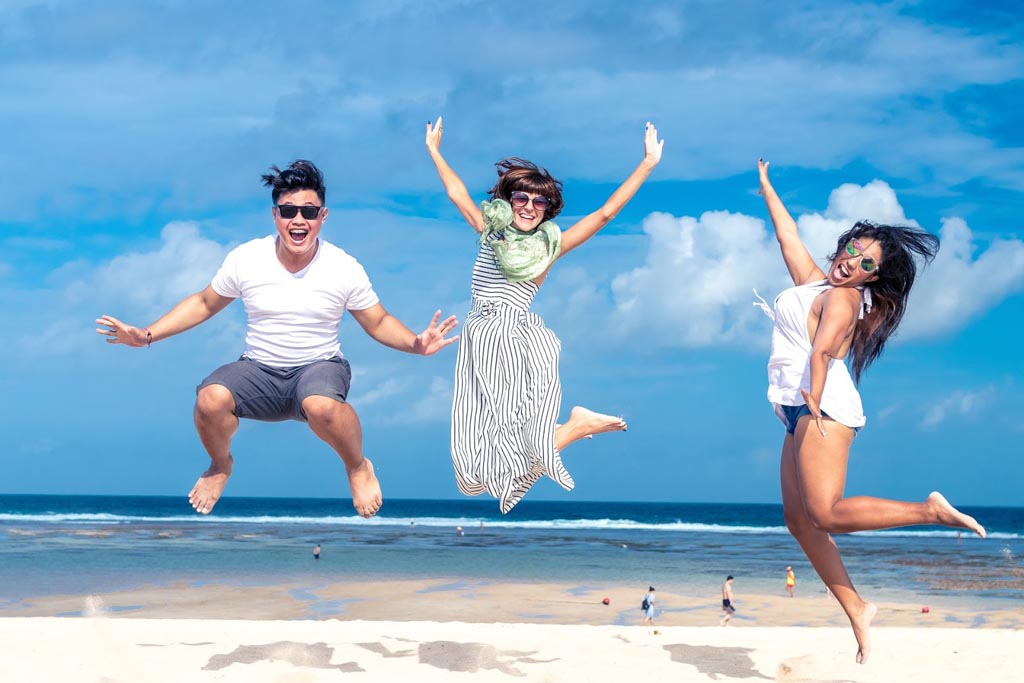 This dialect is most often spoken in the Metro Manila area, with over six out of 10 Filipinos speaking Tagalog at home. Tagalog is also spread out across Luzon, with some percentage of Filipinos in Bulacan, Batangas, Marinduque, Rizal, and Laguna speaking this dialect.

Tagalog is often confused with Filipino as the national language of the country. This is because there are very few differences between the two. However, they’re considered distinct from each other, with Filipino being a language based on the Tagalog dialect.

To learn more about Tagalog, you can easily download apps on your phone to practice. The “Learn Tagalog by Dalubhasa” app was made by the Dalubhasa Review Center and is used by students applying for Philippine universities.

You can also check out apps, like Mondly and Rosetta Stone, to learn this commonly used Philippine dialect.

Bisaya or Cebuano, is the second most spoken dialect in the Metro Manila area after Tagalog. It’s also commonly spoken in Visayas and Mindanao, with concentrations of Bisaya spread out through most of those major islands.

It mainly originates from Cebu, but it spread out to the other Visayan and Mindanao areas. Though some debate that Bisaya is different from Cebuano, they maintain many similarities. The few differences the two have are due to how widespread Cebuano is all over the country.

For an easy-to-access guide on how to learn Cebuano, you can visit the Memrise website. The website offers simple tutorials for basic words and phrases that you’ll need to learn for your trip to Visayas or Mindanao.

Hiligaynon Ilonggo, most commonly referred to as just Ilonggo, is mostly spoken in the provinces of Iloilo, Guimaras, Negros Occidental, and other surrounding areas of the Visayan region. It’s also spoken by people in North and South Cotabato, and Sultan Kudarat in Mindanao.

What makes Ilonggo unique is that it has its own writing system. Though it still uses the usual Latin script that the Filipino dialects use, it kept some of the Spanish writing conventions that died out in the Philippines after the country’s occupation.

Aklanon, the dialect spoken in Boracay, is closely related to Hiligaynon Ilonggo. There are many guides to learning Aklanon, which you can use for your next trip to this island paradise.

You can learn Ilonggo online, too. Websites, like Omniglot, are a great resource for Hiligaynon words, phrases, greetings, and writing. They even link to other resources for all your learning needs.

Don’t miss out on this opportunity to learn the must-know Boracay words for your next dream beach trip.

Ilocano is a widely spoken dialect in the country, with most speakers being concentrated in the Northern Luzon area. It’s spoken most commonly in Ilocos Norte and Ilocos Sur, with Ilocano being spread out in surrounding tourist areas such as La Union and Benguet.

The indigenous Ilokano people in the area used to have their own writing system and script known as kur-itan. Though it got lost over time, many Ilokanos have been pushing to bring it back as the official script of the Ilocano dialect.

You can learn Ilocano online with companies, like uTalk and Memrise, hosting basic skill courses in the dialect. You’ll definitely want to learn this unique dialect when you plan your next dream getaway to places, like La Union or Ilocos provinces.

Waray is the fifth most spoken dialect in the Philippines. Waray speakers are mostly concentrated in Samar, Northern Samar, Eastern Samar, and Leyte in the Visayas region, but there are some pockets of Waray speakers in the Metro Manila area, too.

The Waray people are known to be gritty and tough. A popular folk song from Samar and Leyte titled “Waray-Waray” was translated and popularized by Sylvia La Torre, describing how the Waray people “can fight any battle,” but have “kisses as sweet as wine.”

You can check out some basic information on the dialect on websites, like Omniglot and ATS Language. Both of these websites link to credible books, videos, and online courses for your learning convenience. 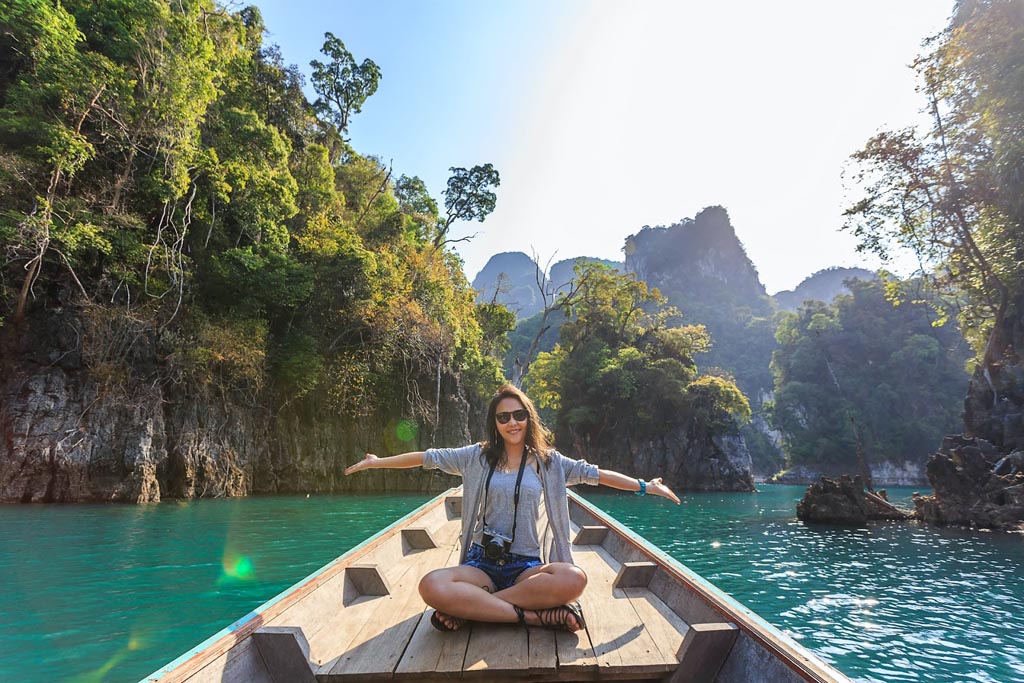 If you want to have the best trip around the country, strive to learn some Philippine dialects. The benefits of learning another language are endless. Knowing how to speak local languages allows you to have a smooth and richer travel experience.

Learning Philippine dialects can help you uncover the secrets of Palawan, help you enjoy Boracay like a local, or discover unique experiences in Samar and Leyte. You can have the most exciting vacation ever if you just take the time to develop this helpful life skill.