8 NONPROFIT ORGANIZATIONS YOU CAN JOIN TO SAVE THE OCEANS

Did you know that there are eight million metric tons of plastic dumped into the ocean every year? This could lead to the extinction of at least 700 marine species because of plastic pollution, according to One Great Planet Earth.

The good thing about this is that you can do something about it—especially on World Ocean Day this June 8—like joining the ocean conservancy efforts done by these nonprofit ocean organizations.

But before we dive into the list of ocean protectors, let’s learn some more World Oceans Day facts and what it is all about.

Did you know that the ocean covers 70 percent of our planet? 40 percent of our ocean is heavily affected by human activities such as fishing, land reclamation, and pollution. In addition, the ocean can absorb 30 percent of the planet’s carbon dioxide produced by humans. Three billion people depend on the ocean and its marine life for their livelihoods. The oceans will die if we don’t stop polluting and abusing it.

This can be done through donations, cleanups, festivals, art, and other mediums that can promote the cause, and, of course, joining various nonprofit organizations on World Oceans Week this first week of June. You can even make a simple travel resolution this year by hosting a beach cleanup and reducing plastic usage. 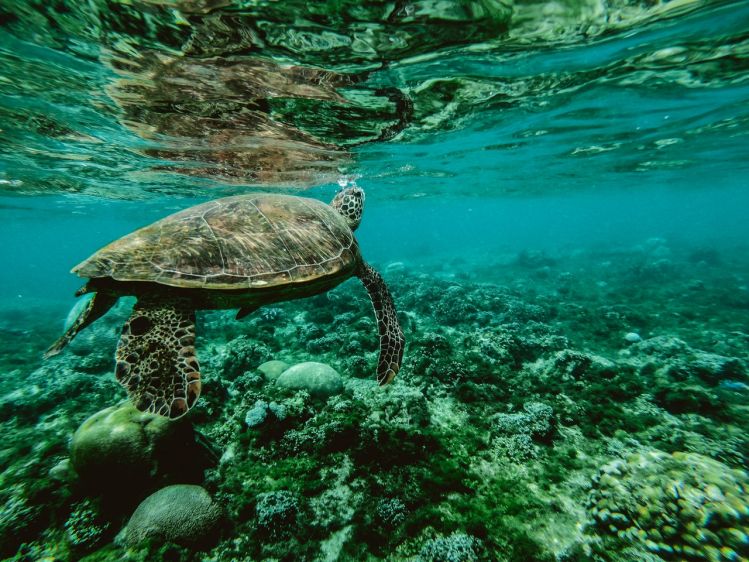 Oceana is a nonprofit organization formed by several foundations including The Pew Charitable Trusts, Oak Foundation, Marisla Foundation (formerly Homeland Foundation), Sandler Foundation, and the Rockefeller Brothers Fund. It is one of the leading ocean conservation organizations that work exclusively to protect and restore our oceans on a global scale. As a result, Oceana has protected more than 4.5 million square miles of ocean. 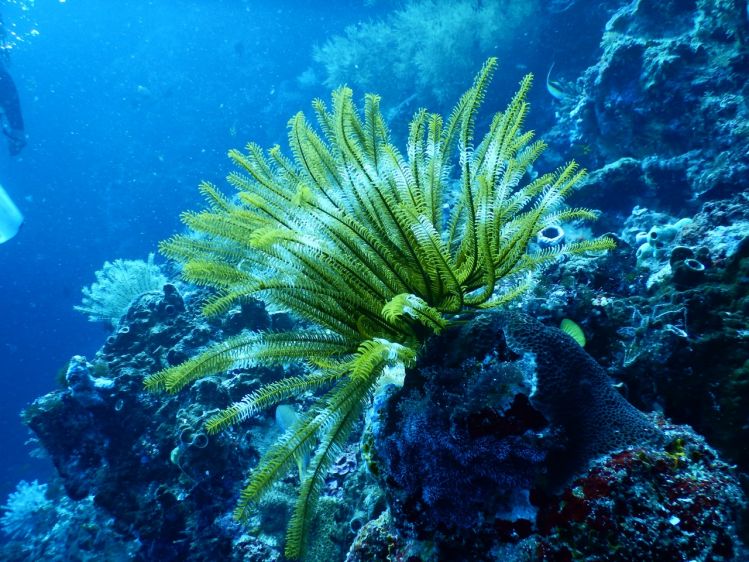 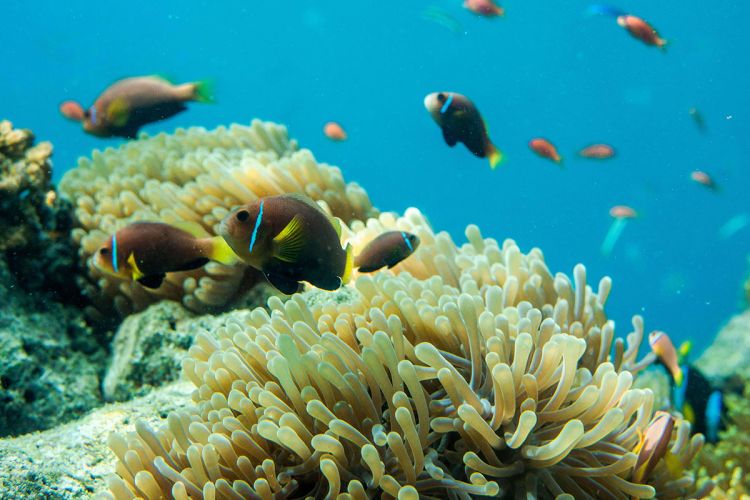 Photo courtesy of Isha via Unsplash

Originally founded in 1994 by Stephen Colwell, Coral Reef Alliance started as a grassroots community effort protecting local coral reefs. Today, its members work closely with fishermen, government leaders, divers, and scientists to help save the coral reefs around the world. They hold ocean cleanups with organizations around coastal areas.

Coral Reef Alliance has a comprehensive website wherein you can learn how to help protect coral reefs during your travel or even on a daily basis. This is essential information considering that the Philippine coral reefs are threatened thanks to climate change and pollution.

This nonprofit offers coral reef savers several ways to help, such as donations, becoming a member or being a partner. Find out more information at Coral.org. 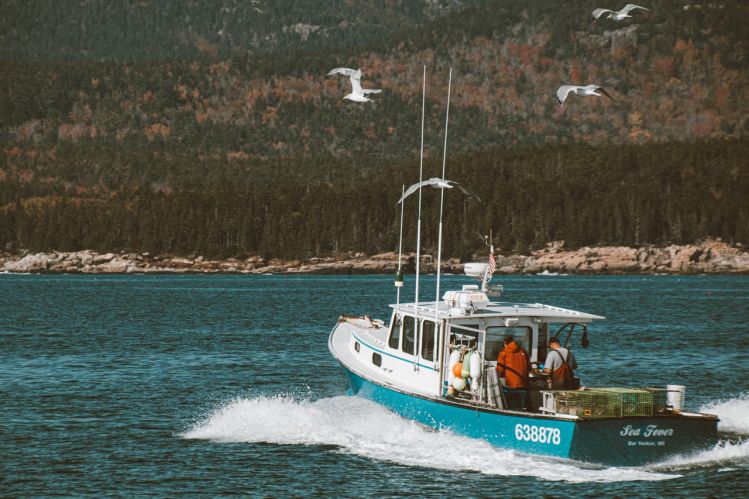 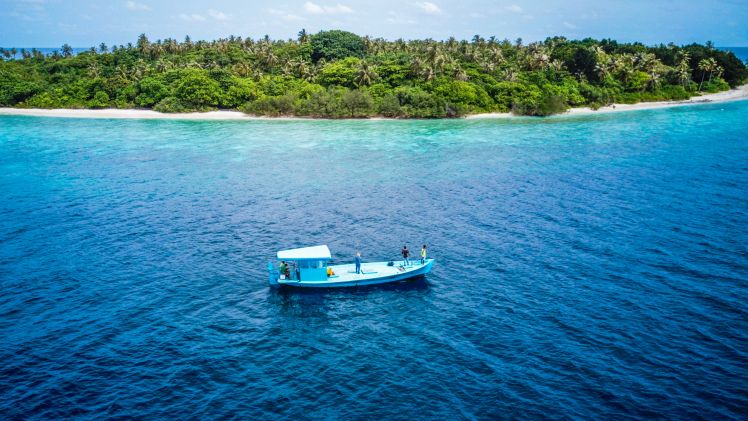 Sea Shepherd Conservation Society is a controversial nonprofit organization that protects our oceans. They take a head-on approach when dealing with illegal activities on the high seas. You can even watch them in action in their TV series called “‘Whale Wars.”  In this show, they take their boats and patrol the seas, battling illegal whalers posing as science vessels and creating awareness about other illegal activities.

This nonprofit organization has raised the eyebrows of several corporations for interrupting its whaling operations and even some countries for disturbing traditions that involve slaughtering dolphins and other sea creatures. But they have gained support from those who see what atrocities happen in the ocean.

If you feel the urge to help save marine life by taking the fight to the companies that do illegal activities, you can donate or volunteer in their global campaigns at sea. You can apply on their website at SeaShepherdGlobal.org. 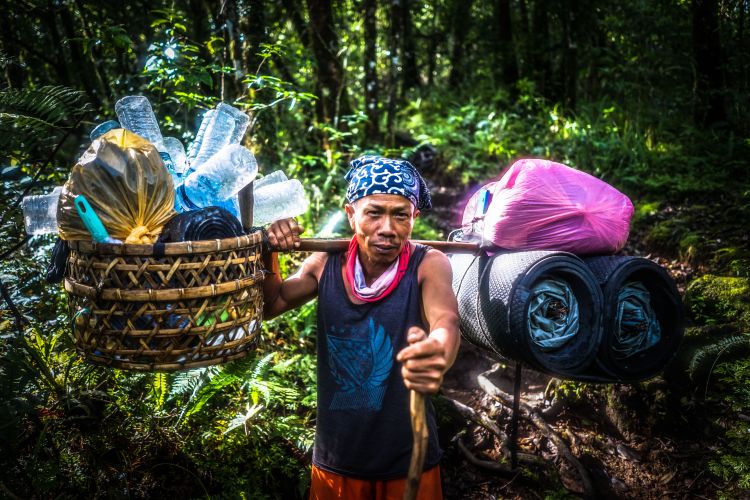 If you want to protect the environment, covering the sea, land, air and everything living in it, then The Nature Conservancy is a great organization to support. Their goal is to help tackle climate change, protect both land and water, provide food and water sustainability, as well as build healthy cities with a clean and sustainable environment for all.

The Nature Conservancy is also in need of volunteers who would help their cause. You could attend their events across the globe, become a member, or donate in cash, stock or in-kind like real estate to conserve and protect wildlife in general. You can find a list of ways you can help on its official The Nature Conservancy website. 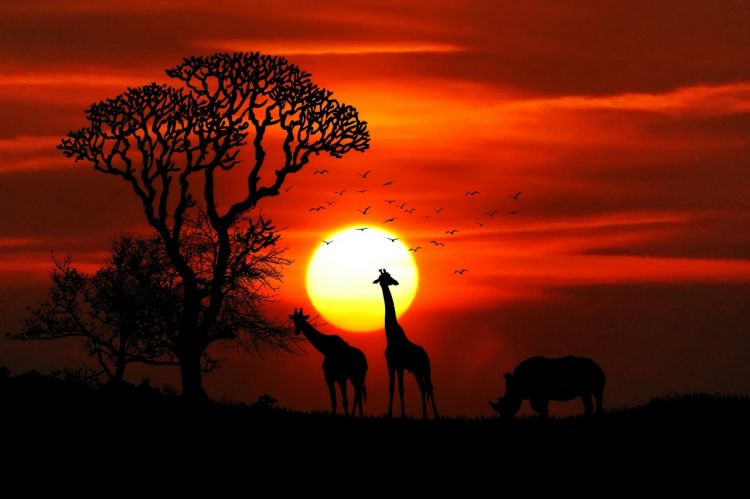 Photo courtesy of Pixabay via Pexels.com

You’ll probably be most familiar with the World Wildlife Fund because of its iconic panda logo. But make no mistake about this nonprofit organization as it’s one of the most influential ones out there with its mission of conserving nature and address the most pressing threats to life on Earth.

The World Wildlife Fund has many programs in place to protect wildlife such as educating locals, working with companies to reduce waste products/plastic and even stopping activities that can hurt various habitats.

If you would like to hop on board, you could see their booths set up in places with heavy foot traffic and make a donation or buy their t-shirts, the profits from which will help their cause. If you want a more hands-on approach, you can visit their website. 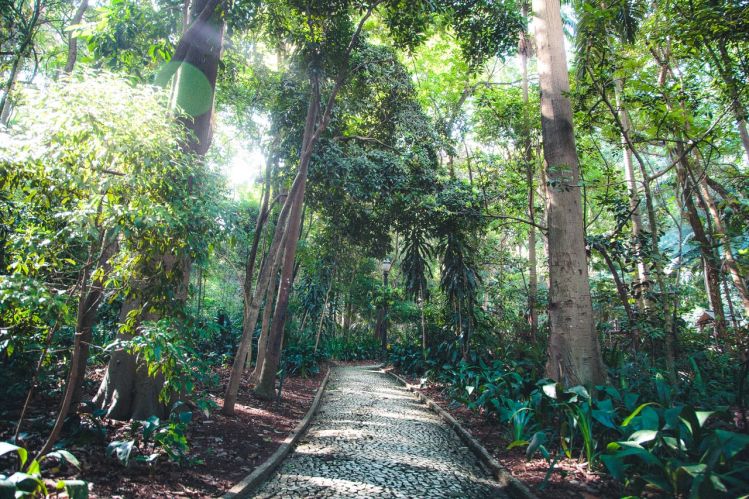 Greenpeace is working tirelessly to bring a greener and healthier world through its programs. They have informative studies that arm people with the knowledge to fight climate change, pollution, and protect all living things.

If you feel like you need to make a stand, Greenpeace educates and informs big corporations of their illegal activities regarding environmental crimes as well as the pollution they produce.

Greenpeace has more than a handful of programs in place to protect the world listed on their website. Among these are donating to create sanctuaries around the world, taking it to the streets with rallies, or even asking the CEOs of big companies to stop using single-use plastics. 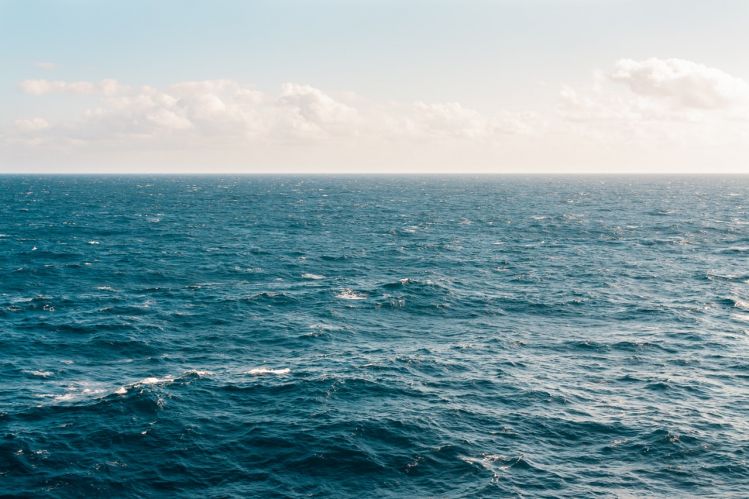 Save Philippine Seas has a SEA Camp, which is an intensive seven to eight days of environmental education and leadership program for the youth, from 18 to 23 years old. Its main goal is to raise awareness on coastal and marine issues and more. As the SEA Camp closes, participants are expected to come up with their own pitch for an environmental project or campaign.

Moreover, they hold fun activities to help promote the protection of the seas and its marine life, like their Advocasea Speed Dating and search for tech-based solutions. You can find all about it on their blog.

Marine Wildlife Watch of the Philippines 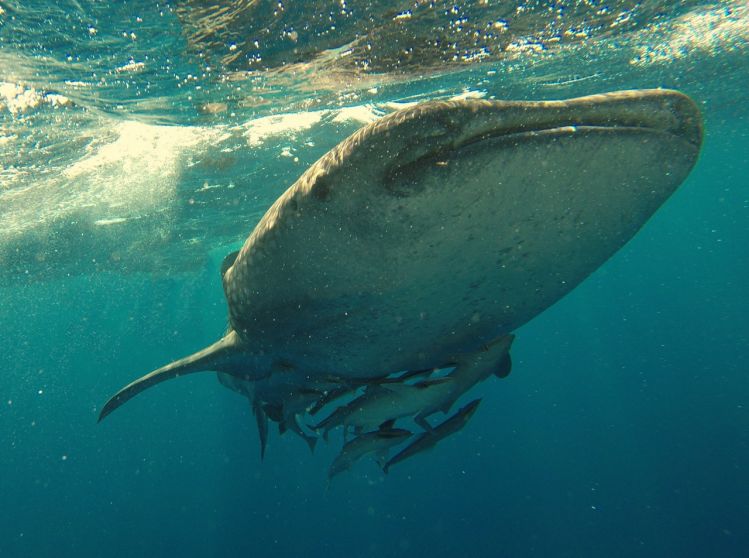 Today, one of its main campaigns, called “Join the Sharkada,” is focused on protecting sharks.  The organization is pushing for the passage of the Philippine Shark Conservation bill that will help conserve the shark population in the country. Another way to help them is by donating through their website. 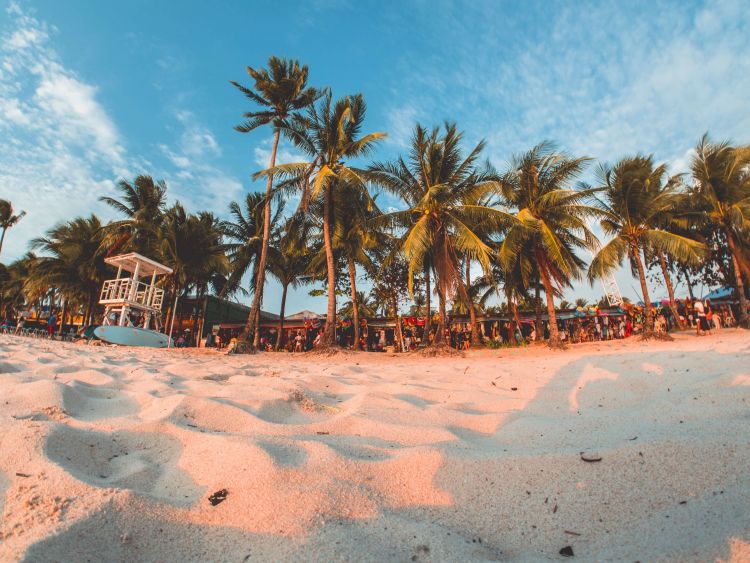 Have you visited Boracay recently? Did you like its crystal clear waters, white sand beach, and booming marine life? It’s such a clean place right now, thanks to the efforts of local government units such as the Boracay Inter-Agency Rehabilitation Management Group (BIARMG). They are also the people behind LoveBoracay, which is a playful replacement to Laboracay after beach partying was banned on the island. It's a week-long celebration of the island's rehabilitation, and there are plenty of activities to do during LoveBoracay such as forums, retro music night, and even parasailing. Although its inaugural event has passed, you can watch out for it next year

This World Oceans Day, let’s make it a point to join or, at the very least, support the efforts in the conservation and protection of our oceans, like the #BoracayChallenge. You can also write a World Oceans Day essay to raise awareness. Although our planet is 70% water, we must be reminded that we only have one planet to live in, and polluting and destroying our natural resources will result in catastrophic events in the future. Join the fight now and save the planet. Raise the World Oceans Day banner.