UNIQUE FILIPINO GAMES FOR YOUR NEXT COMPANY TEAM BUILDING ACTIVITIES

Team building activities are an essential part of any company’s efforts to look after the welfare of its employees. These activities foster personal development among individuals and benefit the company in terms of increased productivity and employee motivation. To make your efforts more effective, make sure your planned activities are as enjoyable as they are educational. For an even more memorable experience, make the next one a Boracay team building event. And make it extra interesting by sticking to Filipino games only. The following Pinoy parlor games for team building will guarantee everyone tons of fun and learnings. 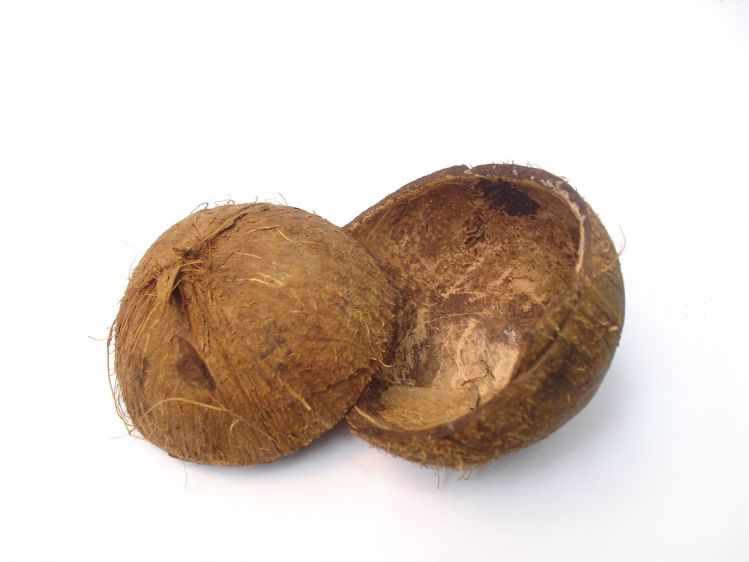 Number of participants: 2 groups with 10-12 members each

Also called the coconut shell race, Sangkayaw is a traditional Filipino game that is usually played in the Tagalog provinces and Central Luzon. It is much like the game tiyakad, except that it uses coconut shells instead of bamboo stilts.

To play the game, you must prepare coconut shells with strings tied to them. The string should be long enough so that the player could hold it while he plants his feet on the coconut shells as he walks around. On signal, the first player of each team should start walking toward the goal line, after which he should quickly return to the starting line. The next player then would do the same.This goes on until all the players have completed the walk. The first team to finish wins the game.

Objective: This game should help players realize just how starting quickly and doing as much work as he could in as little time possible can contribute significantly to the team's overall success.

Number of participants: 2 or more players

A classic hitting and catching game, bati-cobra is best played outside. You will need a pair of bamboo sticks for this game, with one stick longer than the other.

To play the game, one player or the batter will have to toss the shorter stick and strike it using the longer one. The next player then tries to catch the flying stick. If he successfully catches the stick, he gets to be the next batter. If he fails, the two players will have to play a hitting game that will determine the next batter. This will be carried out by placing the longer stick on the ground, and having the other player try to hit it with the shorter stick. If he succeeds, the sticks will be passed on to him and he becomes the batter. If not, the same player keeps this role.

Objective: Players will realize that to succeed in their job, they will need to hone their own skills. Each individual's competency contributes not only to the company's success but to his or her own personal growth. 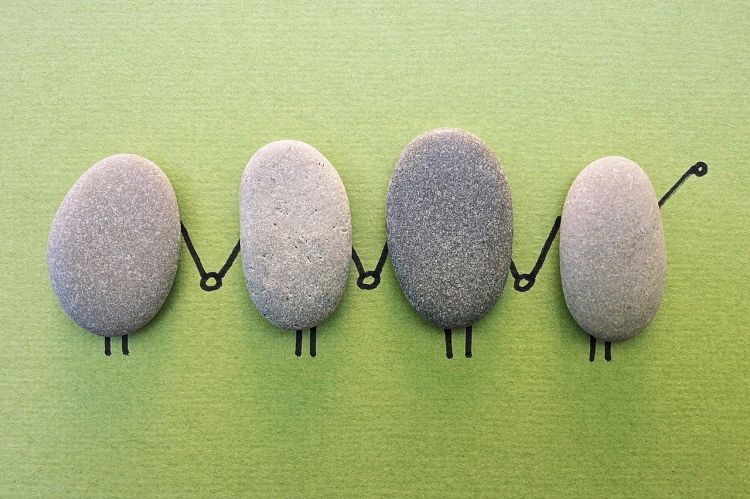 Number of participants: 10 or 20 players

Araw-lilim (sun and shade/day and night) is a tag game with a twist. Players designated as the tagger should try to catch other players. Whoever is tagged becomes the next tagger. The twist is that taggers are only allowed to catch players who are in the light. Those who are able to take cover under a shade are safe. To make the game more thrilling, you can assign two taggers.

Objective: Players should realize that to succeed, they need a company they could trust to keep them protected. Workers are more likely to thrive when employed in a company that looks after their welfare.

Number of participants: two teams with 10-20 players each

Bulong pari is a whispering game that is commonly called the “Honghonganay” in the Visayan region.

Each team must have a player who will serve as the leader. They should also assign one person to serve as the priest. This player will have to stand about 5 meters away from the teams.

To play the game, the assigned leader from team A should approach the priest and whisper the name of a team B member. The priest then summons players from the team B by calling out "Lapit! (approach)." Only one member from team B should approach the priest. If this happens to be the same person the team A leader whispered to the priest, the latter will have to say "Bung!" and take the team B player his prisoner. If it's the wrong person, the team B player gets his turn to whisper a team A member's name to the priest. The team with the least players left loses the game.

Objective: Players should learn that to succeed, they must consider outside forces and not just work things out internally. They have to learn how to predict their competitor's behavior if they are to stay ahead.

Number of participants: 10-20 players each

Lawin at sisiw (hawks and chickens) is a game that follows a story. One player should act as a hawk and another as the hen. The rest will serve as the chicks. The hen and the chicks will be arranged with one behind the other, holding on to each other's waist as they search for food.

The game starts with the hawk attempting to buy a chick from the hen. After a bit of bargaining, the hawk gets a chick which he will take home to work with him to search for rice grains. The hawk later falls asleep, and the chick takes the opportunity to return to the hen. This results to the hawk angrily trying to catch the missing chick. The hen and the rest of the chicks then try to protect the runaway chick.

Objective: Players should learn the value of looking out for each other especially if a specific colleague is in trouble. 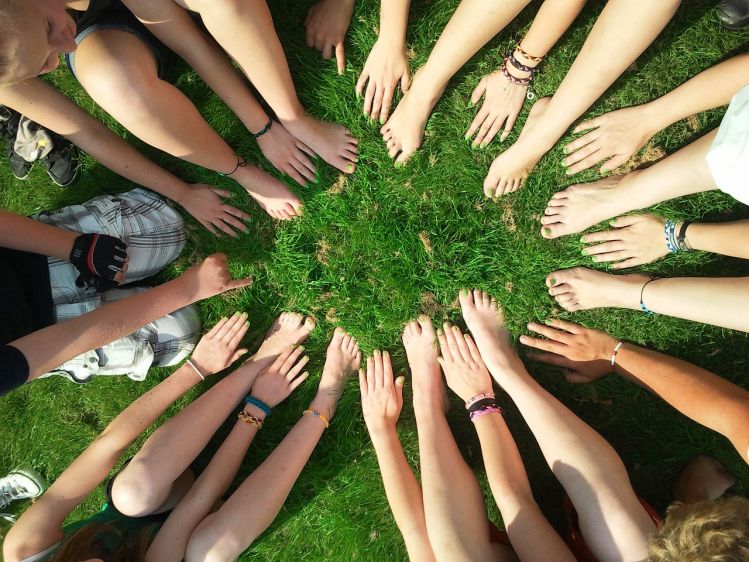 Number of participants: no limit

Juego de Prenda is a game that entails looking for the missing bird. Players sit in a circle with a chosen leader positioned in the middle. Each player adopts a flower name assigned by the leader. The leader then starts telling the story of a lost bird that was once owned by a king, claiming that it was lost just yesterday. He then proceeds to ask, "Did you find it, Ylang-ylang? The player who was assigned the name Ylang-ylang should respond at once that he has not found it. The leader continues asking the other players. Every player who is unable to respond after the third count will be asked to surrender an item he owns to the leader. This goes on until the leader is able to collect a lot of things from the players.

Objective: Players should learn the importance of listening to instructions and respecting the supervisor or leader. They should realize that insubordination can result to negative consequences.

Head over to Alta Vista de Boracay for your next team building activity. The resort’s sprawling space is perfect for the outdoor games described above. You can even play the games at the nearby Puka Beach. This Boracay hotel also has a sports bar that is perfect for socials or party that everyone looks forward to in every team building outing. You can even use the well-equipped function hall for your more formal talks. And there’s the infinity pool overlooking a majestic view for everyone’s much-needed chillout place. You can take the time to bond with everyone and just relax so you can go back to work feeling renewed. The exclusivity of the resort will ensure that you are kept away from the crowds of Boracay.

Enjoy your Boracay trip with your colleagues, and do not forget to take the team building lessons to heart!