BEFORE THE PARTIES AND THE CROWDS: BORACAY IN ITS EARLY BEGINNINGS

Your favorite holiday destination, Boracay has always offered you a place of solace. Its inviting blue waters and comforting white sand have never failed to relax your nerves and recharge you for yet another round of battle with life. But beyond just your favorite relaxation spots and adventure activities, how much do you know about Boracay Island? Have you ever wondered what the island was like before it became a mecca for bakasyonistas and party-goers?

Get to know the island by learning more about its past. Here’s a quick glimpse of Boracay’s history that will make you even more eager to take your next holiday in your favorite Alta Vista De Boracay.

A name of unclear origins 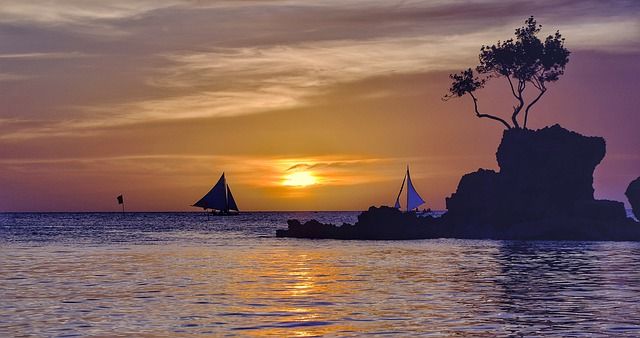 There are many versions to the story of how the name Boracay came to be. One version says the name is derived from the word “borac,” which means white cotton. This is because the island’s soft, powdery white sand resembled the color and texture of cotton. If you would believe the Ati tradition, the name Boracay finds its roots in the Inati words “bora” and “bocay,” which mean bubbles and white, respectively. The white sand reminded the Ati elders of water bubbles.

And there’s the version that says it all started when the Spaniards arrived on the island to collect shells, or what the island locals called the “sigay.” Upon meeting the Atis, they were offered vegetable seeds called boray, a local delicacy. Upon leaving the island, the Spaniards blessed the place by naming it Boracay, which combined Bora and Sigay.

Home to the Ati people

Before the arrival of the Spaniards, Boracay Island was already inhabited by the Ati people. The Iberian conquerors referred to the area as Buracay. During its early contact with the Europeans, the island had a population of around one hundred people. The early inhabitants raised goats and cultivated rice.

A Negrito ethnic group, the Ati are genetically related to the Mamanwa of Mindanao, Batak of Palawan, and Aeta of Luzon.

Unlike Manila and other areas in the Philippines, Boracay does not have a turbulent history under the colonial rulers. Back then, it was a sparsely populated, tropical island that largely stayed off the colonizers’ radar.

An island of fisheries and greenery

In the 1900s, Lamberto Hontiveros Tirol, a town judge on mainland Panay, together with his wife Sofía Gonzáles Tirol, claimed ownership of large parcels of land in Boracay. They planted fruit trees, coconuts, and greenery. Many others followed the footsteps of the Tirols, causing the development and cultivation of the land to gradually spread. Fishing and cultivating copra became two major industries on the island. The fishing industry saw a massive decline, however, due to the destruction of coral reefs caused by cyanide fishing and the overharvesting of fish. The price of copra also declined in the 1980s, making the island largely reliant on tourism for its source of income.

A piece of paradise on earth 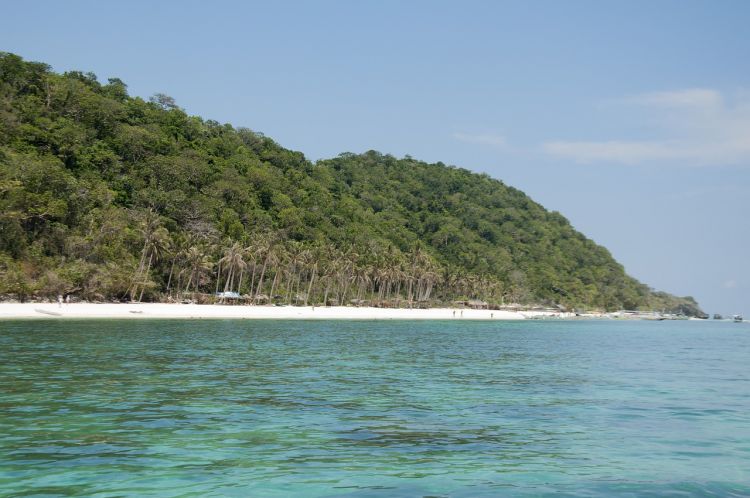 Before the modern developments, grand festivities, and hordes of tourists overcame the place, Boracay was a pristine island surrounded by turquoise waters and covered with sand as fine and white as powder. It also boasted rich aquatic life and vegetation. It was a piece of paradise on earth.

The island did not have electricity until 1992. Lit only by lamps, the island had a hushed setting that gave off a romantic vibe. During sunset, the early Boracaynons would lounge on the beach and await the setting of the sun. Boracay’s stunning sunset was even more remarkable back then, as it was in stark contrast to an island lit only by tiny lamps. It also served as a signal that the day had ended. The Boracaynons would then retire to their humble homes and have a restful night. Life was simple on the paradise island.

The island’s early inhabitants recall the old Boracay with fondness, and would even delight in power outages as it offers a glimpse of the old paradise — at least until the generator kicks in and the island comes to life once again. The early settlers look back to the island’s unspoiled beauty, tight-knit community, simple life, good values, and the free-spirited backpackers that traversed the island.

The rise of a world-renowned vacation destination 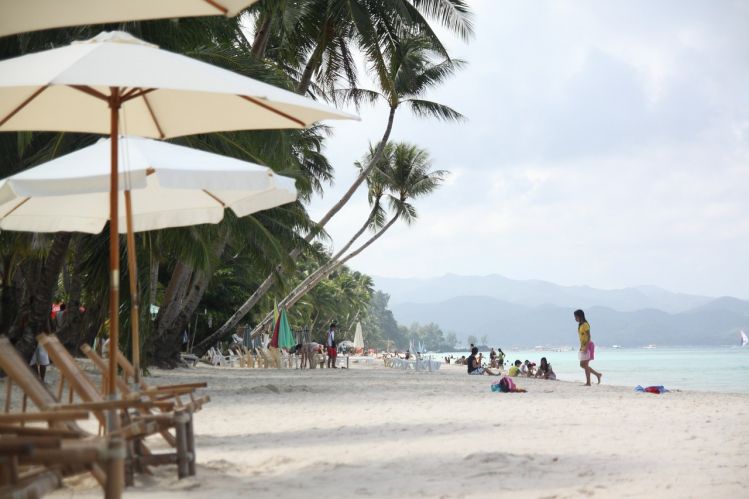 The influx of tourists in Boracay started in the 1970s. The island began to gain attention worldwide when the American action movie “Nam’s Angels” was filmed on the island. Ironically, the film featured a gang of bikers out to rescue a Vietnam War diplomat. The island’s tranquil nature setting managed to shine right through the war movie anyhow, sowing the seeds of what would later become a world-famous holiday destination.

Boracay ceased to be a backpacker’s best guarded secret after the German writer Jens Peter wrote a book where he called the island a “paradise on earth.” Peter talked about the graceful slopes of Boracay’s seafloor and the island’s dazzling, crystalline sea water. He also released postcards that showcased his best shots of the island. It wasn’t long before tourists from abroad started to arrive in droves, turning Boracay into one of the world’s most renowned beach destinations.

A cry for help

The once pure and virginal, living fearlessly on the edge of Panay Island, now sings a melancholic tune. She laments her fading beauty, as explorers ceaselessly come to plunder her bounty. Her sighs and sorrows have long been drowned out by the loud merriment of strange creatures that have come from afar.

But the powers that be have heeded her call for help. In 2005, President Gloria Macapagal Arroyo declared the island a Special Tourism Zone. An inter-agency committee was created to strictly enforce laws and prevent illegal activities that threaten to destroy the island’s natural resources.

And just this year, President Rodrigo Duterte ordered a six-month closure of Boracay to give room for the rehabilitation of the island. The president also declared a state of calamity that will enable the government to release resources that will further promote the island’s recuperation.

The battered island may never completely recover. But just like any scarred woman, Boracay’s beauty continues to shine, Like a fair maiden who never ceases to draw attention and admiration. Boracay was named the world’s best island in 2016 by the international luxury travel magazine Condé Nast. Chosen by the magazine’s readers, Boracay Island was acclaimed for its shallow azure waters and powdery white sand.

Traveling to Boracay continues to offer endless delights. Learning more about Boracay history only adds to its many wonders. Join the countless people awaiting its reopening. Start planning your next Boracay trip now!