After 6 long months of rehabilitation, the local government has something good regarding the Boracay closure news. We’ll finally be able to enjoy the lush white sands and clear water of Boracay once again as it re-opens this October 26, 2018.

But before you book that flight or boat ride going there, you might want to know that the government has placed a few strict guidelines for both locals and tourists alike. After all, they weren’t working tirelessly to bring this beach back to its natural beauty only for it to go back to its previous sorry state.

Why was it closed down?

For us to be better informed, it would be best to know why the Boracay closure had to happen. The posh beach was shut down by the government in April 2018 to allow officials to fix the sewage and other environment-related problems damaging the beach and the sea. The extent of the problem was so severe that President Rodrigo Duterte even compared the beach that was once known to be beautiful to being a cesspool. The Philippine government laid down a plan that would take six months to rehabilitate Boracay and bring it back to its former glory.

Now that the six-month rehabilitation period is about to end, the government placed a few rules to prevent it from happening again. As such, locals and tourists planning a trip to this beach should keep these 8 do’s and don’ts in mind for the new Boracay 2018: 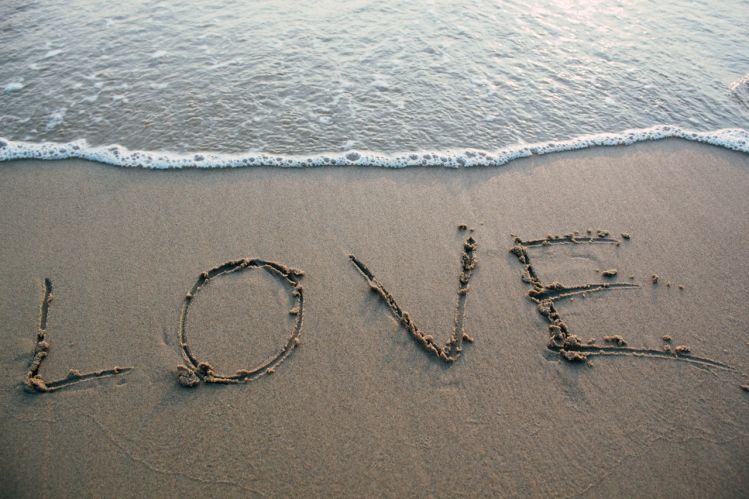 Every year, there are around 8 million metric tons of plastic thrown into the ocean, according to earthday.org. To help reduce this number and keep its beach clean, the local government of Malay, Aklan issued a ban on single-use plastic as soon as Boracay re-opens this October.

This means establishments like hotels, restaurants, and stores should no longer use single-use plastic or risk the cancellation of its business permits to operate. Sadly, the government didn’t say if there are penalties for people who throw single-use plastic on the road, beach or sea.

Do bring an eco bag and reusable container

Bring your own eco bag if you need to bring items with you. You can even temporarily throw your trash in it until you find a proper garbage can. A reusable airtight container can be a good option if you plan to bring food to the beach instead of foil wrap or plastic bags that can get blown away by the wind.

Say no to plastic bottles 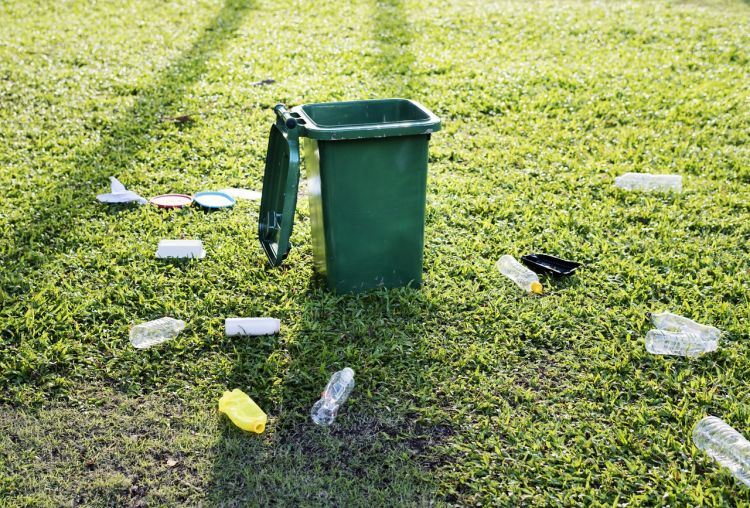 Avoid using plastic bottles because if it isn’t disposed of properly, chances are it will end up in the ocean. It may sound inconvenient for some, but the long-term effects on the environment by avoiding plastic bottles are worth the sacrifice.

Do use metal or reusable tumblers

As an alternative, you can bring metal or reusable tumblers. Not only are these eco-friendly and, well, reusable, but it can also even keep your drink’s temperature for a long time.

Bring your own utensils 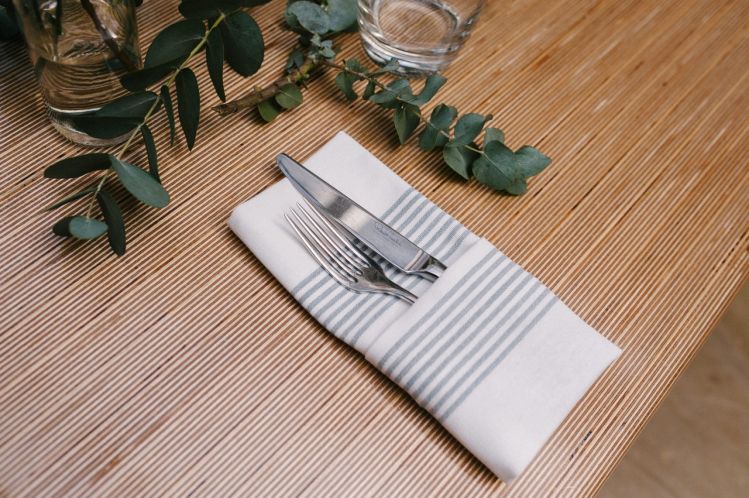 Don’t use disposable spoon and forks

Another bane in the environment is the use of plastic spoon and forks. It’s such a commodity that there are millions (if not billions) of it used and thrown away on a daily basis. This can easily put a landfill at full capacity if not properly recycled or disposed of.

Do bring your own reusable utensils

There are many shops now that sell metal utensils kept in all sorts of fancy or quirky boxes. It’s small enough to fit in your purse or knapsack to take it anywhere you need to go to. 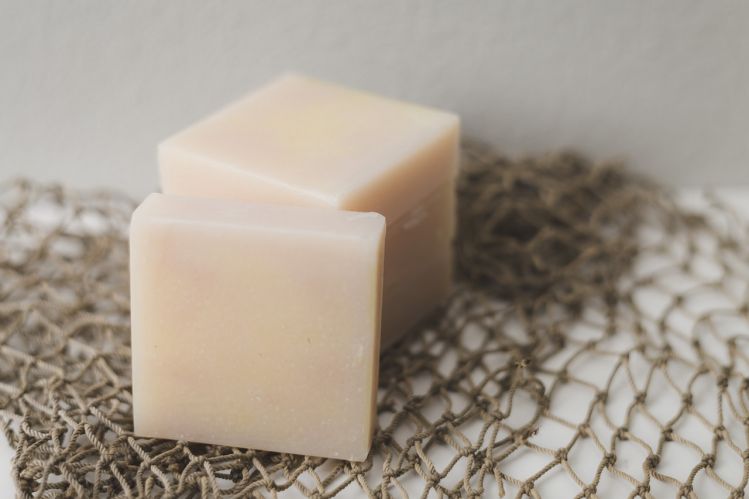 Don’t use commercial soap and shampoo

Now this might sound a little bit too much for many of the people but hear us out. Aside from the foil wrapper or plastic container of commercial soaps and shampoo, much of its chemical residue somehow still makes its way to the ocean. These chemicals tend to contaminate or, in some cases, poison fish and eventually destroy the fragile ecosystem.

Do use organic shampoo bars and soap

Did you know that lye, essential oil, and water are the main ingredients of organic shampoo bars and soap? All of these are soluble in water. This means that most of it will be gone as soon as it mixes with water, making it a good choice to clean yourself and save the environment at the same time. 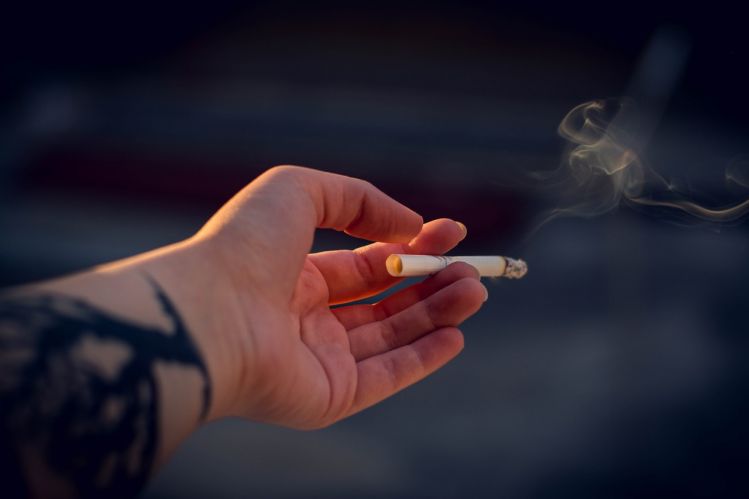 Part of the Boracay closure update is that the local government will ban smoking on the beach. This will prevent smokers from simply throwing cigarette butts and ash into the sea and sand.

Do book a room that allows smoking

The local government understands that you can’t quit smoking in an instant. That’s why they will still allow people to smoke, but they will have to do it in designated areas. You might want to book at hotels such as Alta Vista De Boracay that have smoking areas and rooms to accommodate smokers.

Be a liver lover 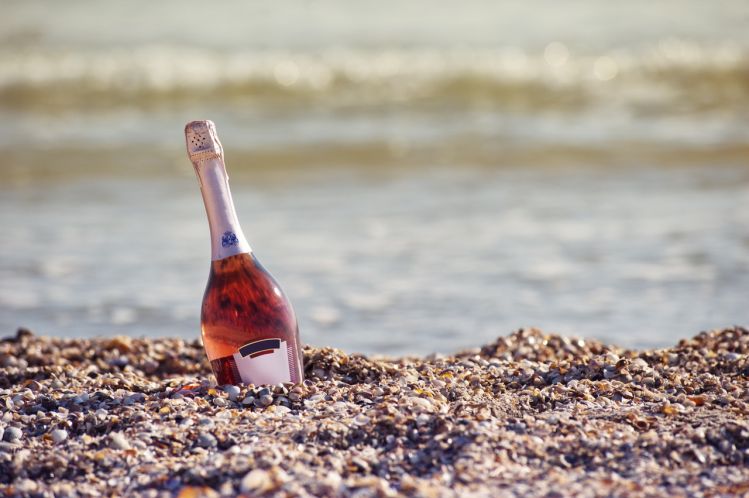 Don’t drink along the beach

The Boracay Closure Guidelines or shall we say re-opening guidelines also put a stop to drinking along the beach. Some visitors tend to forget the bottles and leave in on the beach for other tourists to step on. The worst case is that the bottles shatter and hurt people.

Do drop by the local bar

If it can’t be helped, you can satisfy your craving for liquor at the nearest bar or hotel. You can drink all you want there without putting people on the beach at risk. 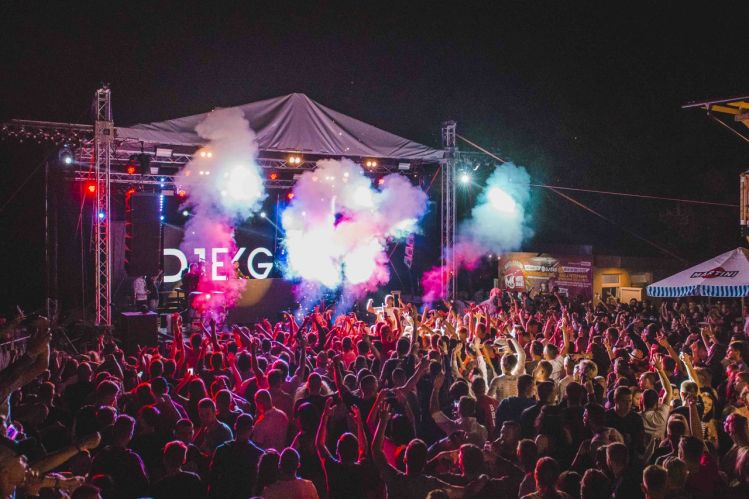 Among the things banned at Boracay are large beach parties. This is only happening because of the people who tend to bring their drinks, cigarettes, and other disposable items on the beach while partying. The end result every time after the event is a trashed up beach.

Do enjoy the sea, sand, and other attractions

Stay within the confines of the bar or hotel you’re partying in. Or if you’d like to have a good time, you can do so by trying different water sports, taking a stroll at the beach, or swimming in the sea.

Don’t throw trash on the beach or in the ocean

If the latest Boracay news isn’t enough, allow us to say it again: do not throw trash on the beach or in the ocean. Not only are you hurting the environment, you’ll also hurt the people around you when all of the trash you threw comes back.

Aside from properly disposing your trash in the garbage can, you might want to participate in coastal clean-ups.

Being respectful of the environment requires a little bit of sacrifice. But with a little bit of education and a lot of support from family and friends, you might see yourself becoming an eco-warrior using eco-friendly products sooner than later. Let’s hope it’s the former. The world needs to be a cleaner place soon.