RICHES OF THE SEA: DISCOVER THE UNIQUE CORAL REEFS OF THE PHILIPPINES

Planning to travel to the newly-reopened Boracay soon? Beyond just booking a room at your favorite Alta Vista de Boracay, make sure you take the time to learn how to be a more responsible tourist. One of the reasons the island was closed was because of its dying marine life. This danger affects not just Boracay, but the rest of the country as well. Here, you’ll learn more about the coral reefs in the Philippines and the measures being taken to protect them. You’ll also learn how to take care of coral reefs on an individual level.

Stewardship of a vital global resource 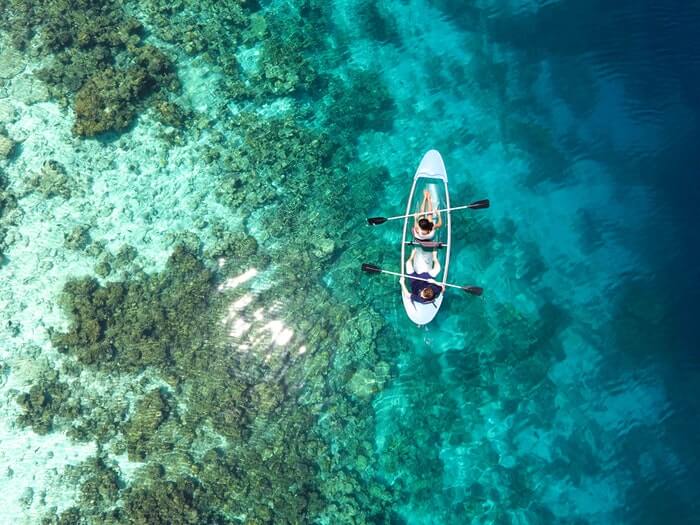 A country of more than 7,000 islands, the Philippines is one of the most coral-rich areas in the world. With approximately 9,600 square miles of reef systems, the country ranks third worldwide in terms of coral reef area, following Indonesia and Australia.

Reefs in the Philippines boast 421 of the 577 known species of coral. They also have 30 mangrove species and 19 seagrass species, all of which provide nutrients to coral systems. The country is home to nearly 9 percent of the total reef area in the world. The nation, however, is being questioned for its stewardship of this vital global resource, with reefs facing threats like coral diseases and the illegal use of dynamite and sodium cyanide for fishing. More than 97 percent of the reefs in the country are now considered at risk. With both assistance and pressure from other nations and the United Nations, the Philippines has established measures to restore and protect its coral reefs. 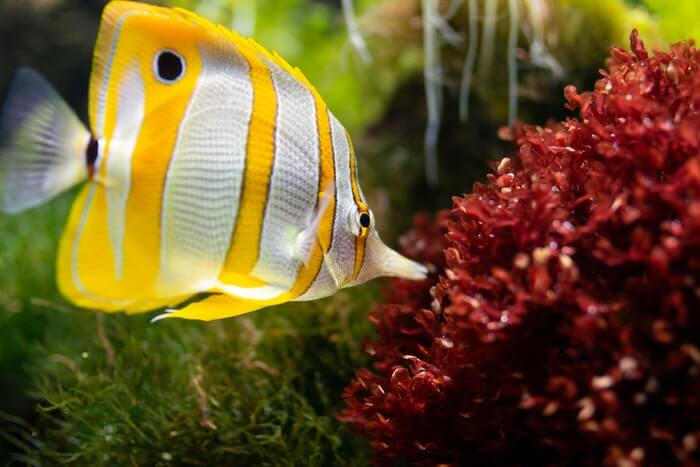 The Philippines is home to the world’s second largest contiguous coral reef. Called the Apo Reef, it’s the largest atoll-like reef in the Philippines.

The Apo Reef Natural Park is made up of three islands, the largest of which is the Apo Reef. Apo Reef has a shallow lagoon surrounded by a mangrove forest that serves as a food source for several marine and coastal species. The island’s diverse corals cover around 34 sq. km. of reef, and is home to a rich diversity of fish, invertebrates, and marine mammals. UNESCO has recognized Apo Reef as a tentative World Heritage site.

Compared to the Tubbataha National Marine Park, the Apo Reef Natural Park is considered a unique natural phenomenon with its high diversity of corals. 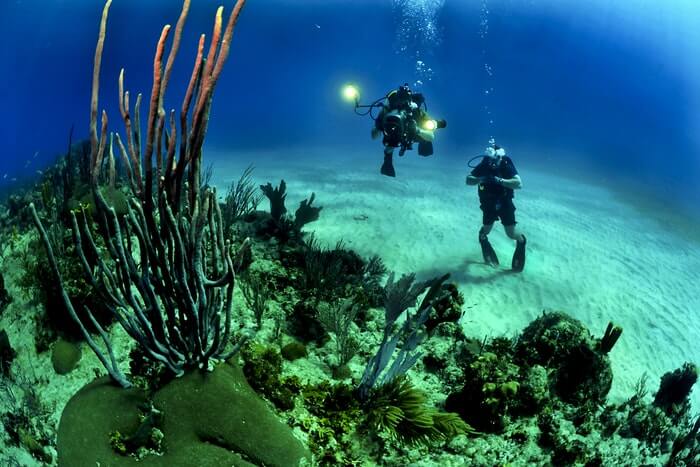 Considered the best dive spot in the Philippines, Tubbataha Reef attracts diving trips that are booked years in advance. Found within the northern apex of the Coral Triangle, the area can be reached only by scuba diving aboard boats from Palawan. The journey takes 10 to 12 hours and can only be done from the middle of March to the middle of June. Because of this, the reef is subjected to much less pressure compared to those located closer to populous areas.

A marine protected area, Tubbataha is home to an astounding wealth of biodiversity and has received a nomination to form part of the New Seven Wonders of the Natural World.

In the 1980s, Tubbataha saw an alarming decline in its corals, pushing a group of environmentalists and divers to launch a campaign to save the reef. President Corazon Aquino eventually declared the area a National Marine Park. Tubbataha was later listed as a UNESCO World Heritage Site. 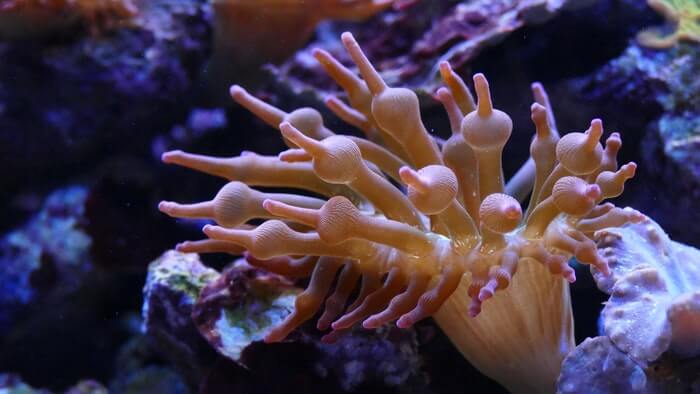 Initao National Park is both a sea and land facility that has a pristine coral reef, rainforest, and caves. Covering 140 acres of protected land, this national park is a result of the joint efforts of the provincial government of Misamis Oriental, the national government, and the United Nations. 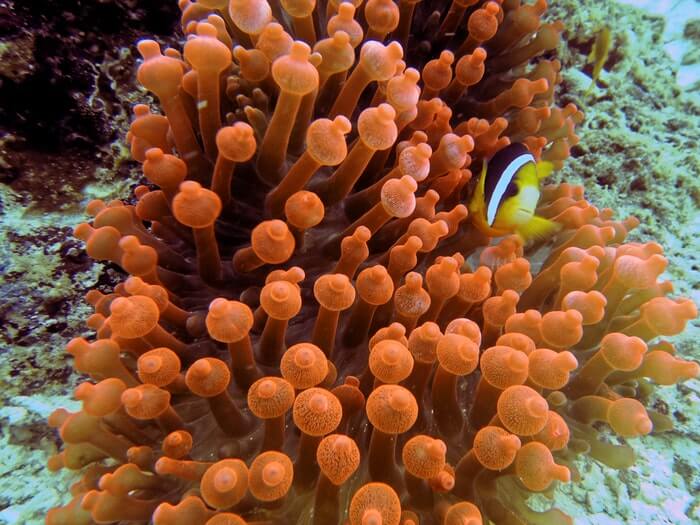 The St. Paul Subterranean River National Park boasts a freshwater river that covers a five-mile underground course that runs from the opening of a cave into the South China Sea. The river’s lower reaches turn brackish as it flows nearer the ocean. The result is a unique ecosystem that includes vibrant corals. This protected national park is located within the Puerto Princesa World Heritage Site.

Reefs and diving sites in Boracay 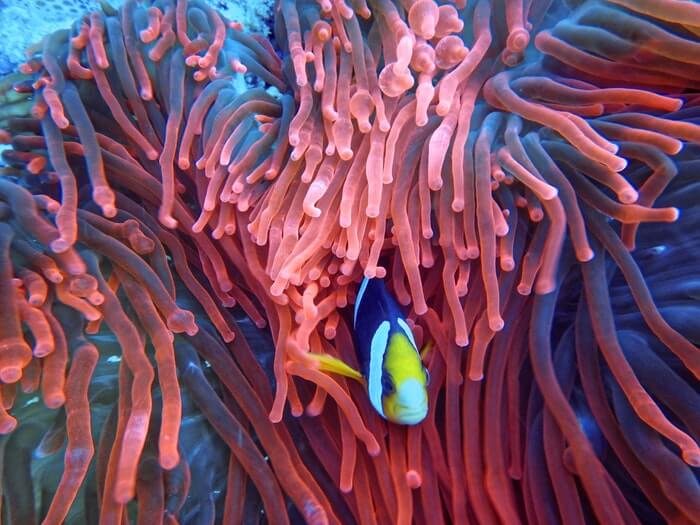 Famous for its long stretches of white sand beaches, Boracay has been awarded the “Best Island in the World” on numerous occasions. It’s also known for its stunning sunsets and crystal clear waters. But beyond the attractions you’ll see on the surface, this Filipino tropical paradise boasts healthy coral reefs that support a rich marine life. If you want to have a fun diving experience and be blown away by stunning underwater sights, Boracay is the place to be.

Yapak 2, for one, boasts a splendid wall encrusted with all kinds of corals. Schools of jacks, barracuda, tuna, and grey reef sharks patrol the area. Sunk in 2011, the Camia Wreck is wrapped in corals that form an artificial reef that is home to a diverse marine life. Here, you’ll find a residential school of batfish. The Crocodile Island is famous for its colorful mix of hard and soft corals, sea fans, and anemones. Photography enthusiasts will love the plethora of large groupers, critters, and redtooth triggerfish.

The Punta Bunga, with its high density of soft and hard corals, is also a highlight in Boracay. The area is graced with an abundance of parrotfish, butterflyfish, angelfish, lionfish, and groupers. In the deeper parts, you’ll find reef sharks, schooling jacks, tuna, and barracuda. Balinghai, with its shallow reef plateau, boasts leather and large table corals. The reef plateau drops off to a wall that has well matured artificial reef and coral patches. Here, you’ll be able to spot stingrays, nudibranch, and ribbon eels. 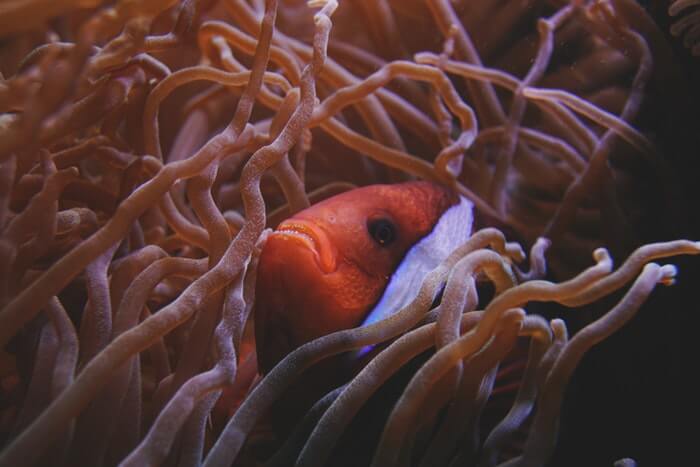 The Boracay coral reefs have not been spared the damage brought about by natural calamities and human activities due to tourism. But significant improvement has been seen in the island’s marine ecosystem due to “refurbishment” activities in different reef areas by the Boracay Foundation Incorporated (BFI).

The rehabilitation of the island was further reinforced by a six-month closure that kept tourists out of the island and that amped up protective measures against abuses by business establishments and people alike. 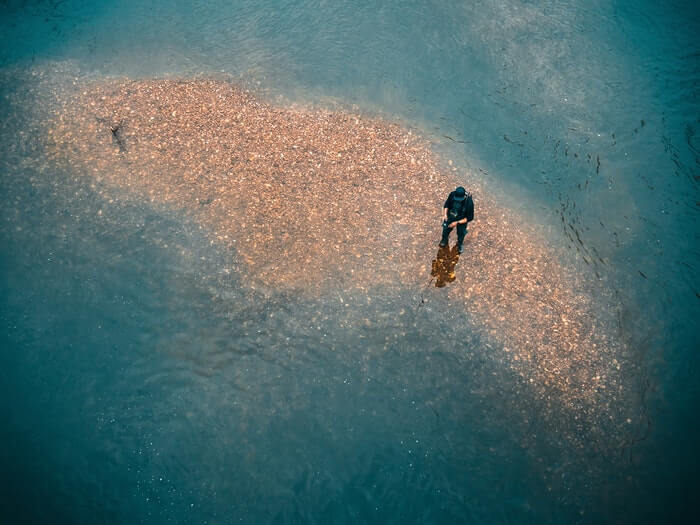 Several of the unique coral reef systems in the Philippines have been placed under the protection of international treaties, such as the Ramsar Convention on Wetlands of International Importance and the United Nations World Heritage Convention. Beyond those mentioned above, some of the globally recognized ecosystems in the country are the Palawan Biosphere Reserve, Puerto Princesa Subterranean River National Park, and the Puerto Galera Biosphere Reserve. Despite their designation as protected areas with international significance, some of these sites are still in danger of damage and exploitation.

Do your part by taking extra care whenever you visit one of the many paradise islands in the country. When out diving, follow the local guidelines for protecting the reefs and leave the corals alone. Support businesses that adhere to environmental standards, avoid contributing to pollution, don’t buy coral reef souvenirs, and volunteer in an environmental organization. It all starts with educating yourself and learning to appreciate just how rare a gift coral reefs are.