LOOK UP! A CELESTIAL MAP FOR BORACAY STARGAZING

The Philippines is a popular tourist destination for many reasons: our warm culture, our tropical beaches, and our marine biodiversity, all of which visitors to Boracay can enjoy. But tourists can enjoy another aspect of nature – one that everyone can do anywhere, but is best done only in the farthest places from the city. While it’s not the most popular activity in Boracay, stargazing is a great way to enjoy the island’s natural beauty.

People gaze up at the night sky for many reasons, whether it’s to reflect on their lives, find a star to wish on, or just admire the vast universe that we’re just a tiny part of. Those who really pay attention to the sky will be able to see some truly magnificent sights. And where could be the ideal place to do just that? Alta Vista de Boracay is one great option, since it is located far away from the typical busy scene in Boracay, giving you a better view of the night sky.  If you want to add stargazing to your Boracay itinerary, here are some things to look out for. 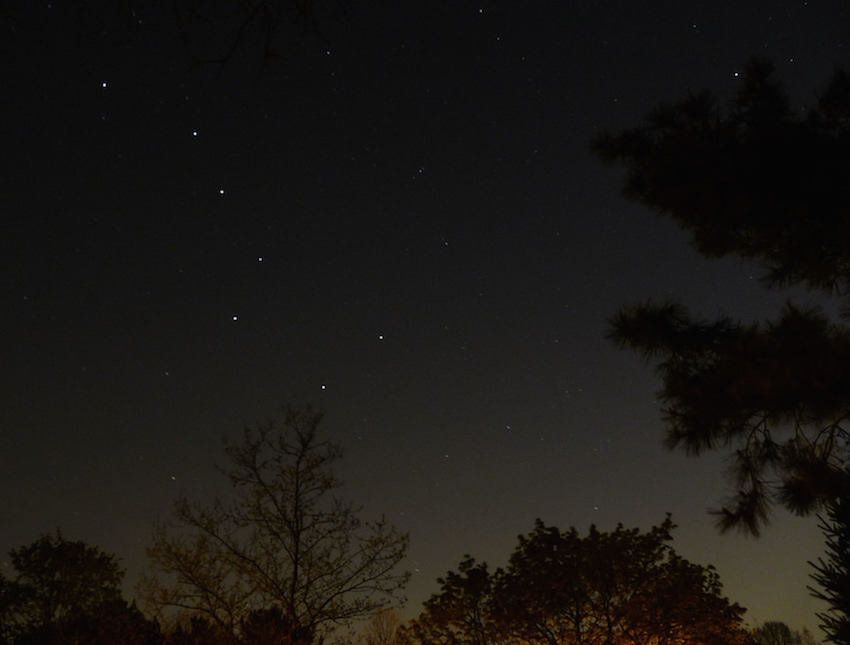 The Big Dipper is one of the most distinctive features of the night sky. Some people tend to call it Ursa Major, thinking that it’s the same thing, and they’re only partly right — the Big Dipper is actually part of Ursa Major, which is also known as the Great Bear. The Big Dipper’s handle forms the bear’s tail, while its “cup” forms the bear’s rear flank. In most cases, only the Big Dipper is visible. The entirety of the Great Bear isn’t easy to see unless it’s against a very dark sky. That’s why it’s best to look for it from someplace far away from crowded clusters of bright light. Another fun fact: there are only 88 constellations officially recognized by astronomers. The other star groups that everyone knows but astronomers don’t consider as constellations, like the Big Dipper, are called “asterisms.” 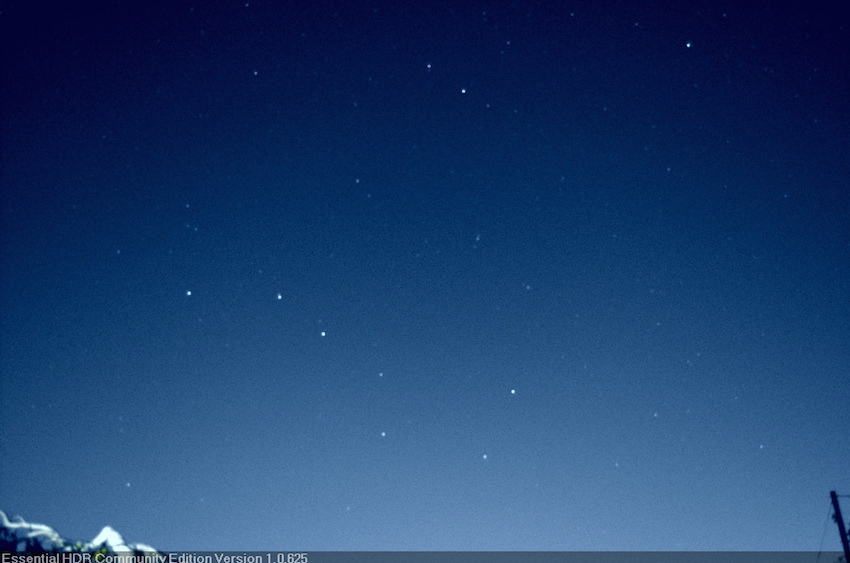 Just like the Big Dipper, the Little Dipper is part of a larger formation of stars known as the Little Bear or the Lesser Bear. To find the Little Dipper, just look for the two bright stars that form the outer edge of the Big Dipper’s cup, and imagine a line going along that edge. If you follow that line going from the bottom to the top of the cup, the next bright star you’ll run into is the North Star, which is the tip of the handle of the Little Dipper. The Little Dipper is harder to see because four out of the seven stars that form it are quite dim — visible to most people only in really dark skies. The Dinara View Deck at Alta Vista de Boracay, usually used to check out sunsets, is a great location to see this star group from. 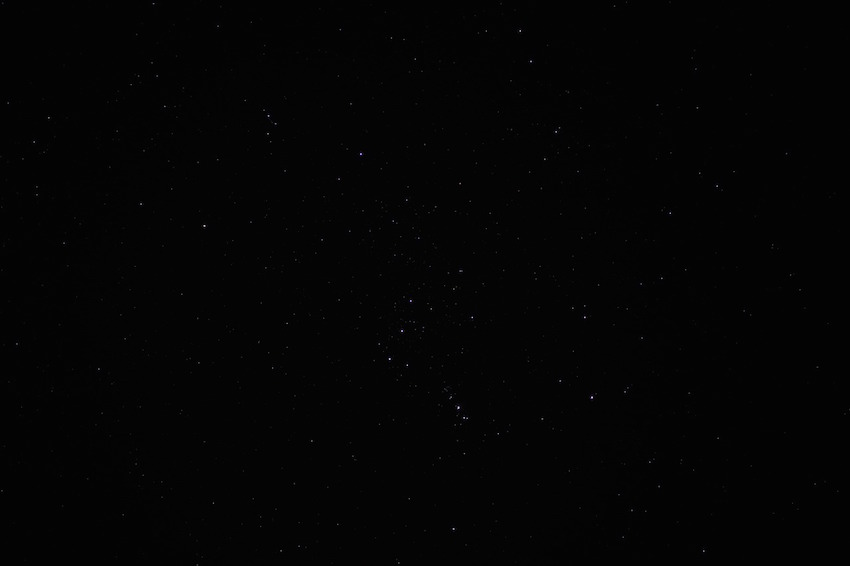 Photo courtesy of Hans via Pixabay

Fans of the film “Men in Black” might remember a reference to Orion there. An alien pretending to be a human talked about “Orion’s Belt,” but he (twenty-year-old spoiler alert) was actually referring the collar worn by his pet cat, Orion. Of course, the heroes of the movie thought he was talking about the actual Orion’s Belt, a line of three bright stars that form the “belt” of the larger constellation. Orion, which lies on the Celestial equator, represents the mythical hunter who can be seen pursuing the Pleiades sisters, or chasing the hare Lepus. It contains two of the ten brightest stars in the sky, but only a few can definitely spot it. 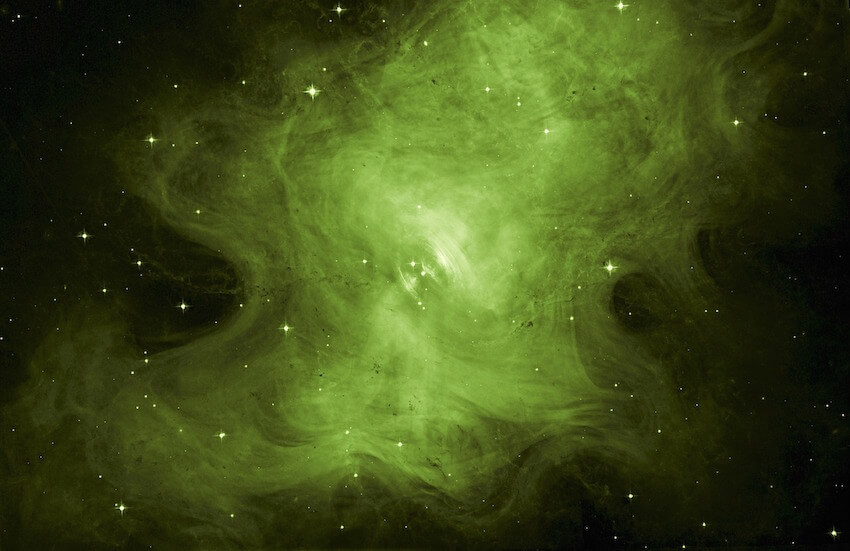 Photo courtesy of skeeze via Pixabay

You might know that the 12 signs of the Western zodiac refer to actual constellations in the sky. But do you know why they’re assigned to specific times in the year? It’s because of how the sun appears to move through the sky. Because of how the earth rotates and revolves, the sun appears to pass in front of the different constellations throughout the year; 2000 years ago, the dates of the astrological zodiac told people which constellation the sun was “passing.” But since the astronomical year isn’t exactly the same as the year defined by the four seasons, the dates of the zodiac don’t match the sun’s movement anymore. A lot of stargazers can see Orion chasing after Taurus the bull, so you can probably use that knowledge to start your search for the zodiac constellations. 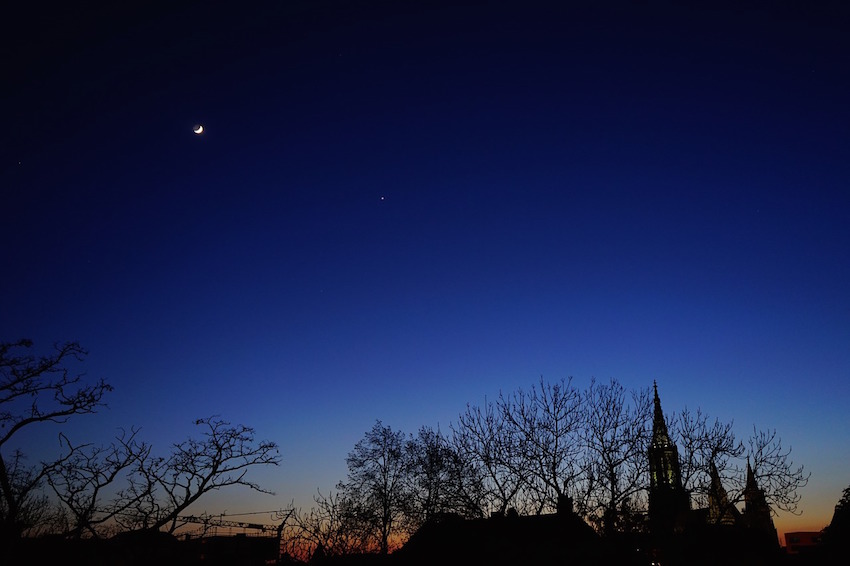 Photo courtesy of Hans via Pixabay

The average person stargazing in Boracay might confuse a planet for a star, but they’re up there for those who know to look. The most easily visible are Mercury and Venus, two of the closest planets. All the planets actually come into view throughout the night, entering and exiting the sky’s stage like actors along a path called the ecliptic. Like many astronomical paths and positions we see, the ecliptic is an optical illusion; it actually corresponds to the plane of our solar system. You can tell stars and planets apart by the kind of light they give off: stars tend to twinkle, while planets have a steady glow. Also, planets tend to be brighter than stars.

Even though it’s the brightest star in the night sky, Sirius is still just one star. That means it’s best to look for it from a Boracay tourist spot that’s not too crowded or filled with light pollution. Part of the constellation Canis Major, Sirius is also known as the Dog Star. It tends to be blue to white in color, but it also often flickers with many other colors, which is why it’s called the rainbow star. You should be able to find it using Orion’s Belt — just draw a line along the three stars forming the belt and follow it to the left (toward the horizon), and you’ll eventually see Sirius. 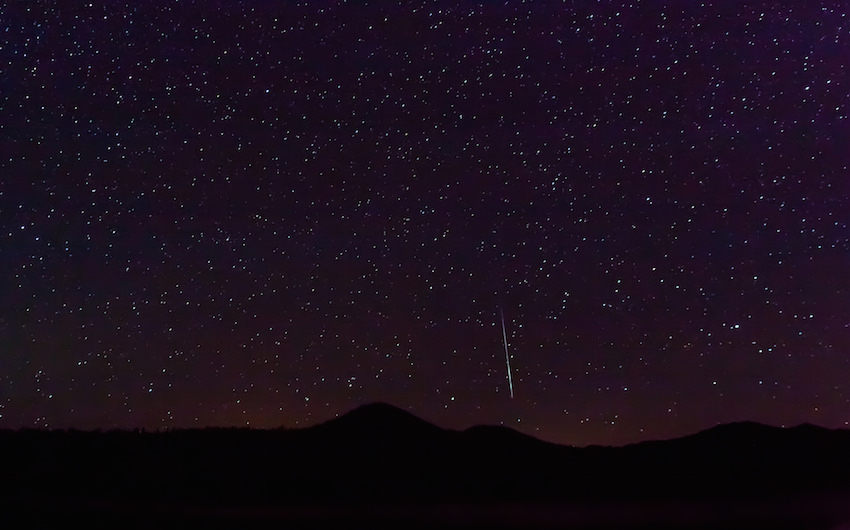 If you could find an uncrowded tourist spot in Boracay to enjoy nature in peace, the heavens can give you a spectacular show. A lot of people still believe that you can wish upon a falling star, when it fact there’s no such thing. What we see as falling stars are actually just meteors, pieces of space debris that fall to earth, and comets or icy bodies that mostly orbit the sun. And another thing: seeing a “falling star” isn’t as much about luck as many still think. Every year, astronomers come out with a calendar of astronomical events that show significant events including meteor showers and when comets are expected to appear. Meteor  showers are more frequent, with the brightest and most anticipated one being the Geminids meteor shower every December. 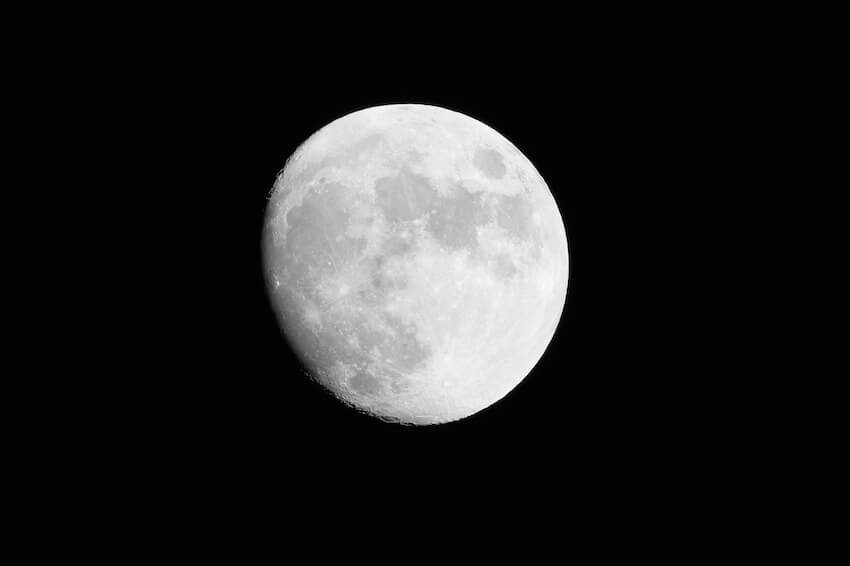 On most nights, you can’t look up at the sky without seeing the moon. Around one-fourth the size of earth, it orbits our planet and reflects the light of the sun. The phases of the moon are another trick of astronomy: its “shape” actually indicates the amount of light from the sun that hits it. A full moon happens when the moon reflects the maximum amount of sunlight possible toward earth, while a new moon happens when it isn’t bouncing sunlight at earth, which usually happens when the moon and the sun are on the same side relative to our planet. That can also occur when the earth comes in between the sun and the moon, which results in a lunar eclipse. Lunar eclipses are much rarer than new moons because the moon’s orbit is slightly tilted relative to earth’s orbit, so it’s much harder for the moon, the earth, and the sun to line up.

Boracay has plenty of features to charm tourists. That includes various options for nighttime entertainment, although many of them require an entrance fee or a dress code. Whether you’re looking for relaxing activities or just things to do in Boracay on a budget, reflecting on the night sky is a good choice. You can stop worrying about your Boracay itinerary and expenses. Just look up, and the night sky’s infinite space will clear your mind.