You’ve always loved traveling to Boracay. Alta Vista de Boracay has offered a solace from the hustle and bustle of the city, and the Boracay waters have indulged your need for adrenaline rush. But the Boracay rehabilitation has denied you of the pleasures of the island. Worry not though. It’s all just temporary after all. Hungry for updates on the Boracay rehabilitation? Here’s a quick rundown of relevant Boracay news. 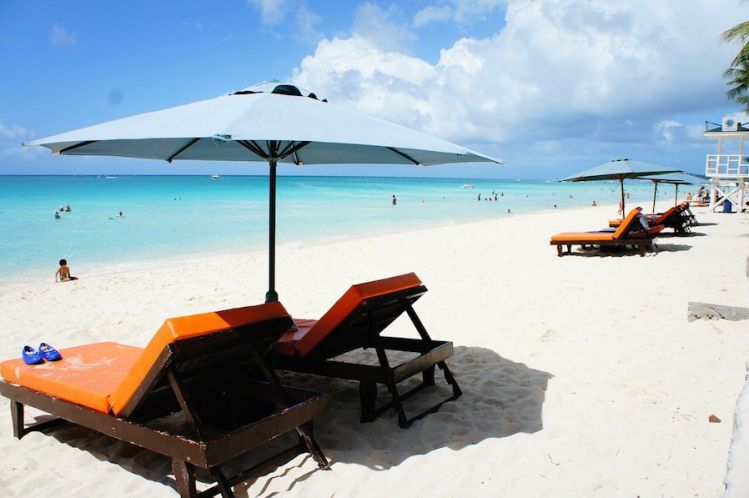 Assurance from the government

Environment Secretary Roy Cimatu gave his assurance that a “new Boracay” will emerge once the government has completed its rehabilitations efforts. He explained that they will be fixing the island’s solid waste and sewage systems and will be demolishing illegal structures in the foreshore and protected areas, the road easements, and the forest lands and wetlands. They aim to make Boracay a safe and environmentally-sustainable island for people from all walks of life. Cimatu further ensured public that the rules and regulations they will be implementing will be in accordance with the law of the land and will measure up to world-class standards of tourist destinations.

Volunteers are showing up!

More than 200 volunteers have stepped up to the plate and are now working hard to make a cleaner and better Boracay happen. They’re made up of government officials from Barangay Balabag, Department of Environment and Natural Resources (DENR), National Association of Independent Travel Agencies – Boracay Chapter, Department of the Interior and Local Government, and Caticlan Airport.

DOT Region VI Director Helen Catalbas also announced that their department is working double time doing more than just a beach clean up drive but also conducting trainings for tourism police officers, tourist guides, and other employees as well. All these are being carried out to ensure you get better tourism experience once Boracay opens once again. 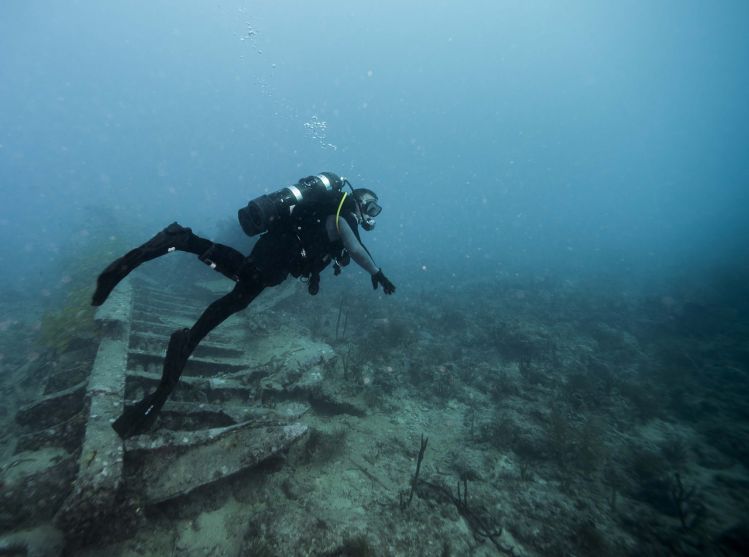 Scuba divers are helping out

Around 40 scuba divers are helping out in the Boracay clean up drive. In full gear, the divers brought sacks to the depths of the Boracay waters to relieve it of some of the trash on the ocean floor. They’re working together under the leadership of a diver from the Boracay Association of Scuba Diving Schools, which gave its commitment to a continued support for the beach clean-up drive in Boracay. 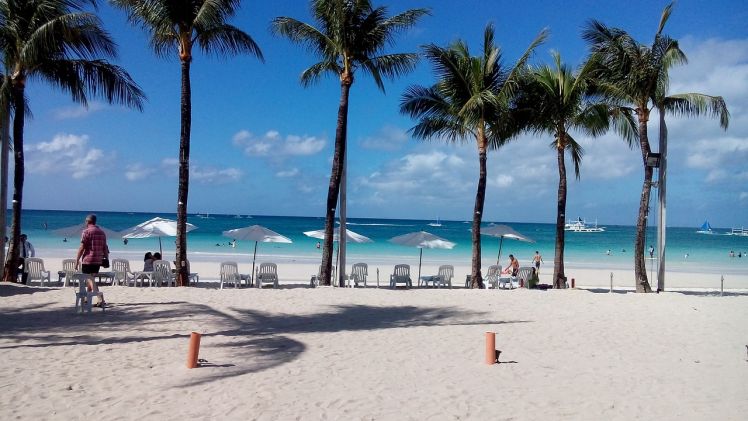 It may be over in six months!

Authorities are looking at making a soft opening of Boracay happen in just four months instead of the planned six months. This is so they could open the island to tourists once again and revitalize its economy.

While Assistant Secretary Epimaco Densing II of the Interior and Local Government acknowledges that it should take a year to rehabilitate the island, but this appears a lot less necessary now that all sectors and government units are pitching in. Densing is optimistic they may achieve a “milestone” in as short as four months. He further explained that should the task force on Boracay rehabilitation end up needing more time, they could always ask President Duterte for an extension. 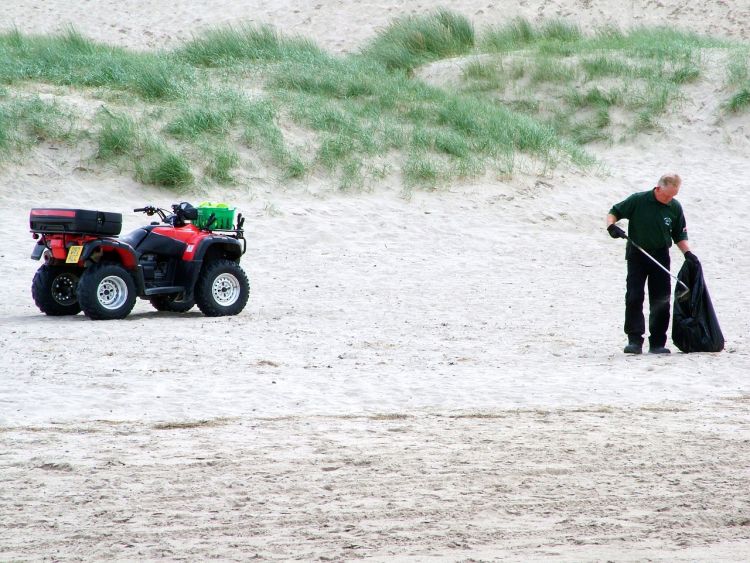 The private sector is pitching in

Private individuals and corporate members of the Philippine Travel Agencies Association (PTAA), Philippine Tourism and Hospitality Officers and Marketers Association (PHILTHOMA), Tourism Congress of the Philippines (TCP), and Hotel Sales and Marketing Association International (HSMA) have come together under the umbrella group #OneBoracay, Save Boracay. They wish to show their solidarity not only with the government but with the stakeholders and communities in Boracay Island. They also wish to express their love for Boracay and their concern for the thousands of workers displaced because of the rehabilitation efforts. The groups conducted both a beach clean-up activity and a job fair. 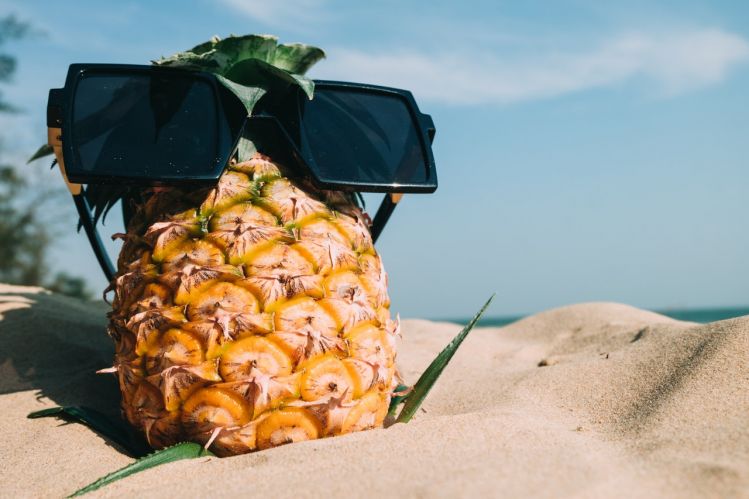 Showbiz personalities have expressed their support

A number of showbiz personalities are putting their celebrity status to good use. Piolo Pascual, Iñigo Pascual, James Reid, Nadine Lustre, Regine Velasquez, Ogie Alcasid, Sam YG, Giselle Sanchez, Toni and Slick of Boys Night Out, and Diana Meneses have expressed their support by purchasing #One Boracay, Save Boracay t-shirts. A portion of the proceeds will be donated to one of the Malay tourism associations. Moreover, the celebrities’ respective influence could inspire their followers to lend a helping hand for the rehabilitation of the island.

The government has released funds to support workers

Are you feeling worried for the workers displaced by the Boracay closure? Here’s good news for you. The government has released Php448 million in financial assistance for affected workers in Boracay. Budget Secretary Benjamin Diokno said the fund was handed over to the Department of Labor and Employment. It’s slated to help 17,735 formal sector workers registered in Malay town, Aklan. The funds will go to the emergency employment, training programs, and livelihood of workers during the course of the six-month Boracay closure.

The Boracay closure offers a wake-up call to everyone

Presidential spokesman Harry Roque asserted the government’s resolve to rehabilitate Boracay, stressing that this should serve as a wake-up call for people not to take the environment for granted. He reiterated how the environment should not be sacrificed in the name of economic development. The administration has also talked about the possibility of filing charges against government officials who may have neglected their duty to protect and preserve Boracay. President Rodrigo Duterte himself threatened to arrest those who will refuse to cooperate with the rehabilitation efforts for the island. This certainly brings the message across. 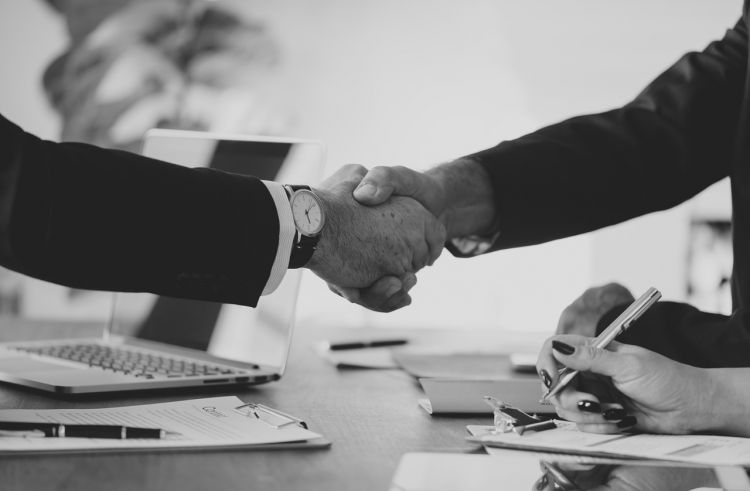 Private stakeholders have signed a manifesto

Highlighting their commitment to the rehabilitation of Boracay, private stakeholders in Boracay signed a manifesto to support the government’s initiative. Tourism Infrastructure and Enterprise Zone Authority (TIEZA) initiated the signing of the memo.

In essence, stakeholders representing various businesses in Boracay are pledging to volunteer additional manpower and resources to contribute to the fixing of problematic drainage and outfalls, and to cut off the utilities of establishments not properly connected to the drainage. They are also committing to the continued sustainable development of Boracay. The support of the private sector is slated to help shorten the period of closure of the island.

A sick Boracay has checked in for rehab

And let’s not forget that Boracay was on the brink of destruction and was checked into rehab just in time. With around 1,800 businesses clamoring for a piece of the tiny pie that is Boracay, who knows what might happen if things go on as they are? Mass tourism has been wearing the island away, leaving it on the brink of collapse.

You’ve enjoyed having adventures in Boracay waters and relaxing at Alta Vista de Boracay. The closure and rehabilitation offers a guarantee that we will be able to enjoy the island for longer. And it’s a sacrifice made for posterity’s sake. The children of our children will have the chance to enjoy the paradise island as well.

Traveling to Boracay will be possible again soon. Be ready for it!