MYTHS AND LEGENDS THAT WILL MAKE YOU WANT TO TRAVEL TO AKLAN!

Beyond just the stunning beaches of Boracay, Aklan has other destinations that attract people. There are the Jawili Falls, Bakhawan Eco Park, Alta Vista de Boracay, and many others. More than just these attractions, Aklan also has a mysticism to it that draws people in. From a miraculous wooden figure to a mythical beast, the province has colorful myths and legends you may never have heard of before. Read on to know more about this mystical place. Beyond Boracay culture that you have grown to love, you’ll have other reasons to travel to Aklan!

The arrival of Bornean kings 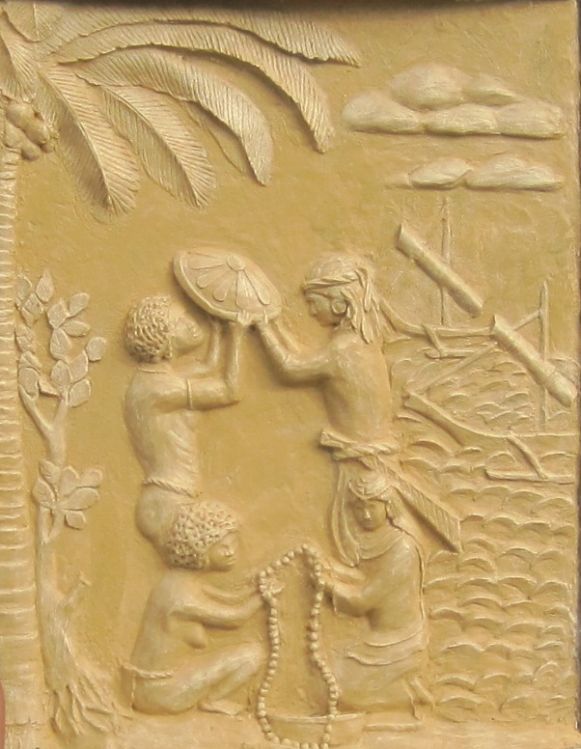 Considered the oldest province of the Philippines, Aklan’s story takes us back to mid-13th century. Legend or not, the province’s story started with 10 Bornean datus landing on the shore of Sirwakan River with their families in the 1250s. They were escaping the tyranny of the Bornean king Sultan Makatunaw and were in search of new lands.

The leader of the expedition, Datu Puti, met with the Atis, the black-skinned aboriginal inhabitants of Panay Island.

Datu Puti and Ati King Marikudo arrived at an agreement. Lands were traded for a gold saduk (wide-brimmed hat), gold long-chained necklace, and other items like jewelry, clothes made of fine fabric and armaments. This trade is known in history as the “Barter of Panay.” A grand feast joined by Borneans and Atis followed the selling of the land. The grand celebration that included singing, dancing, and a rich banquet is said to be the beginning of the traditional Ati-atihan Festival.

The selling of the land forced the Atis to give way to the families of the datus and live in the hinterlands instead.

The story of miracle behind the Ati-atihan Festival

Filipinos celebrate the Ati-atihan Festival every January. The celebration is known to be a form of devotion to the Santo Niño. What many Filipinos do not know is that there’s a richer story behind the festival.

The story starts with an old couple in Barangay Naile in the early early-1700s. An unnamed fisherman went to catch fish in the river. Instead of catching fish, he caught a piece of wood instead. He kept trying to throw the wood away, but it would return to his net every time. Feeling dismayed over his misfortune, he brought the wood home and put it aside to use as fuel. He went to sleep with his wife but was later roused by a beating sound nearby. They were surprised to find the carving of a child in place of the piece of wood.

The couple placed the wooden child in their altar and started receiving blessings like abundant fish harvests. After several weeks the fisherman went to a priest to seek advice. The priest instructed the fisherman to bring the wooden child to the Ibajay Parish. Several days later, the townspeople started to wonder why the piece of wood always disappeared from the parish only to be found back again at the fisherman’s home. They eventually took this as a sign that they needed to repent and seek forgiveness for their sins. As part of their penance, they blackened their faces with coal and dressed in rags. The piece stopped disappearing from the parish after they started doing this ritual.

One day, Spaniards from Mindoro tried to invade Ibajay. The townspeople fought back, and dedicated their victory to the statue. To this day, the symbolic battle continues to be commemorated as part of the Ati-atihan Festival in Ibajay. In 1978, Padre Fernando de Legaspi of Malinao got word of the yearly Ibajay celebration. He walked several kilometers to reach the town, witnessed the revelry and decided to duplicate the celebrations when he was assigned in the town of Kalibo. And that was the start of the yearly Ati-atihan festival celebrated in Aklan. 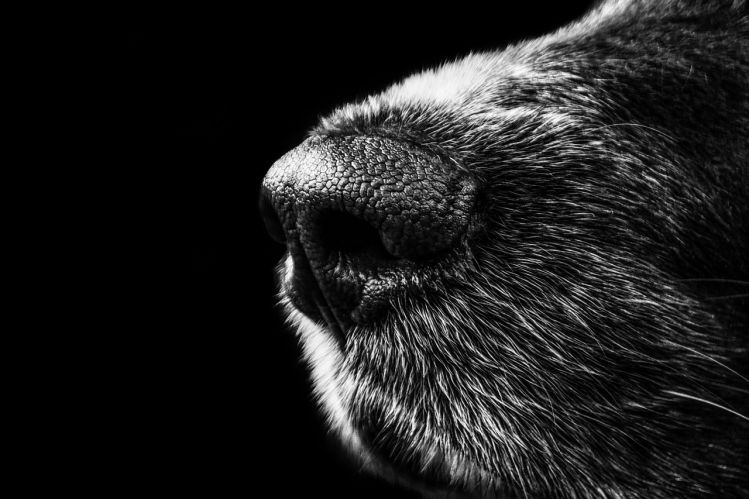 Beyond stories of kings and miracles, mythical creatures have also captured the imagination of Aklanons. One such creature is the aswang. The aswang takes on the form of a human during the day and transforms into a monstrous form to prowl the night for humans to eat. The aswang often changes into an animal form, usually into a tiktik or a big black bird with a long tongue. It also takes the form of a pig, cat or black dog. Some aswangs can transform to another form at will while others use a concoction of foul oils prepared by albularyos or local faith healers.

The locals believe that to fend off the attack of an aswang, they’d have to leave their brooms upside down, keep a blessed dagger in their home, and place a "badiawan twig" at their home’s windows. 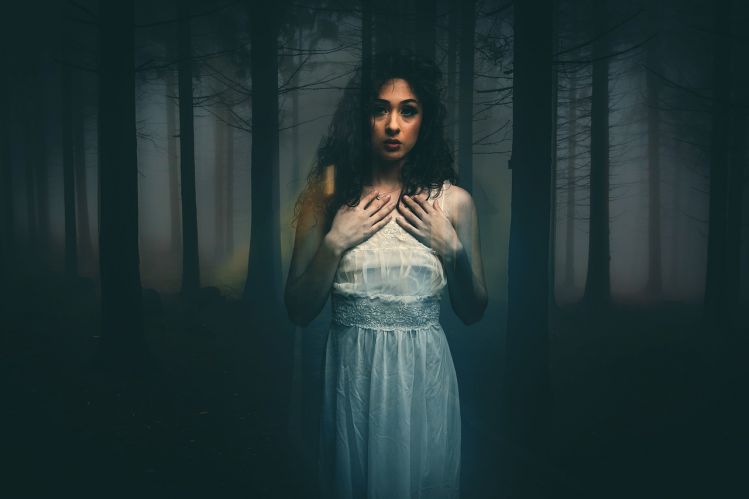 Rife with Aklan myths, the province has no shortage of horror stories. In 1997, a story spread across Aklan of villagers who claim to have found a manananggal. This creature is believed to be capable of separating its upper body from its hips and legs and to sprout batlike wings. This hideous creature is often female. She flies into the night sky to look for a human prey.

The story of the manananggal started to form its own wings when a group of men claimed to have seen the wakwak, another local name for the manananggal. They said they failed to see the manananggal’s body as it was covered with her wings. Neither did they see her face as it was covered with her hair. They said they were certain, nonetheless, that it was a manananggal. Other residents also claimed to have had seen the creature, describing it as a woman with red eyes. The people scrambled the village for the horrific creature but failed to catch one.

The favored beast of the Aklanon god

Another known mythical creature in Aklan is the panigotlo, said to be the favored beast of Gamhanan, the Aklanon god. As Aklan legends would have it, if the panigotlo is heard making a wavering cry during a full moon, particularly before midnight, then the next day is expected to have an abundant harvest. If the wavering cry is, however, heard after midnight then it is taken as an omen that something bad is about to happen.

Legends and myths, though they may not be real, makes a culture more interesting. It shows how creative the locals are when crafting these stories and also reflects their rich history. The next time you travel to the province, make sure you experience more of the rich Aklan culture. Alta Vista de Boracay, a luxurious condotel perched atop a mountain peak, is just the place of refuge you need as base for your little adventure. Have the time of your life in Aklan!